Airport Transfers to and from Buckinghamshire

We supply airport taxi transfers to and from Buckinghamshire which is often shortened to Bucks, in chauffeur-driven cars across the county to all UK airports and UK ports including: Heathrow, Gatwick, London City Airport, Luton and Stansted,  Bristol Airport,  as well as Southampton Airport, Dover,  Tilbury Docks and Portsmouth. Get an instant quote and book online, it couldn’t be easier, no hidden additional costs. Cars Exec run Buckinghamshire airport transfers from across the home counties from the towns of High Wycombe, Amersham, Chesham, Aylesbury and the surrounding countryside.

Our airport transfer rates are competitive with other Buckinghamshire airport transfer shuttles, but in a choice of luxury cars and people carriers. Comfortable, clean and exclusive, we are a prompt, reliable, 24 hour airport taxi service. Choose from our Mercedes S-Class, Mercedes E-Class or Mercedes Viano for larger groups and get your holiday off to a stylish start.

We provide executive airport transfers to and from Buckinghamshire to the following airports:

Our executive airport transfer service to and from Buckinghamshire includes:

Personal and Corporate Chauffeur Services in and around Buckinghamshire

We provide a professional service to business clients and VIPs visiting Buckinghamshire and travelling to and from London. Using an executive car taxi service, we will ensure you or your guests get a professional, discreet and a courteous service every time.

Looking for a taxi transfer to and from a Cruise Ship Terminal in Buckinghamshire? Why not start your cruise in style, we offer cost effective travel from Buckinghamshire to the following ports:

Find out more about the county of Buckinghamshire

​Buckinghamshire is distinctively shaped inland county. The delightful Chiltern Hills, sweeping through the south of the county, give the shire much of its character; with beech woods in the west, rising to higher, more windswept landscape around Ivinghoe Beacon, and all full of pretty villages of flint and thatch. It provides fine walking country.

A large part of the Chiltern Hills in Buckinghamshire, is an Area of Outstanding Natural Beauty, runs through the south of the county and attracts many walkers and cyclists from London. In this area older buildings are often made from local flint and red brick. Many parts of the county are quite affluent and like many areas around London this has led to high housing costs: several reports have identified the market town of Beaconsfield as having among the highest property prices outside London. Chequers, a mansion estate owned by the government, is the country retreat of the incumbent Prime Minister.

The more gentle, pastoral Vale of Aylesbury lies north of the Chilterns. Buckinghamshire’s short southern border is the River Thames, perfect for chauffeur driven airport taxis, which above Slough is considered the finest stretch of that river. We can provide airport transfers to London Luton Airport. In the north of the county, along the Great Ouse, Milton Keynes spreads across the landscape; an ambitious, planned New Town of the 1970’s, in sharp contrast to Buckingham to the west, an ancient and very picturesque town.

Buckinghamshire is notable for its open countryside and natural features, including the Chiltern Hills Area of Outstanding Natural Beauty, Stowe Landscaped Gardens near Buckingham, and the River Thames. The Ridgeway Path, a long-distance footpath, passes through the county. The county also has many historic houses. Some of these are opened to the public by the National Trust, such as Waddesdon Manor, West Wycombe Park and Cliveden. Other historic houses are still in use as private homes, such as the Prime Minister’s country retreat Chequers.

Claydon House is a National Trust property, situated near the village of Steeple Claydon in Aylesbury Vale. Home to the Verney family and was also home to Florence Nightingale for some time.

Buckinghamshire is the home of various notable people in connection with whom tourist attractions have been established: for example the author Roald Dahl who included many local features and characters in his works.

The main towns in Buckinghamshire are: 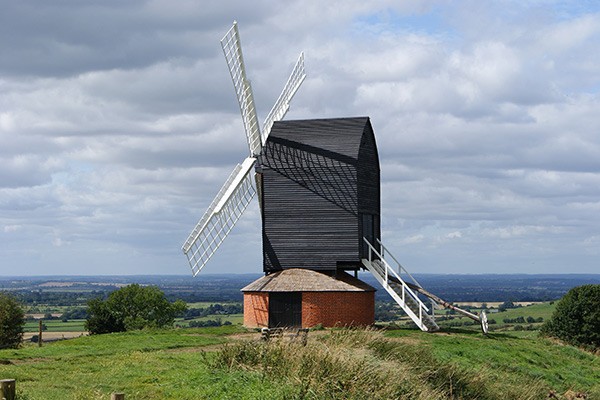 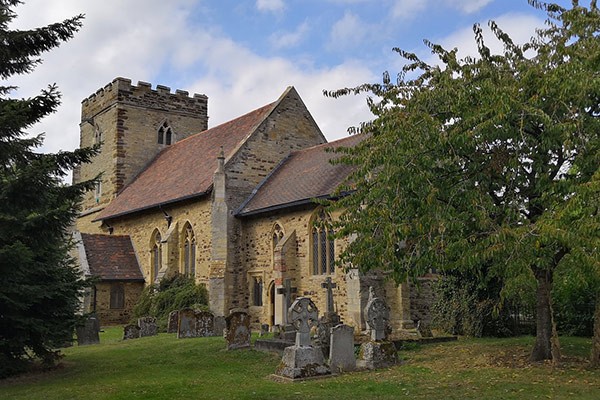 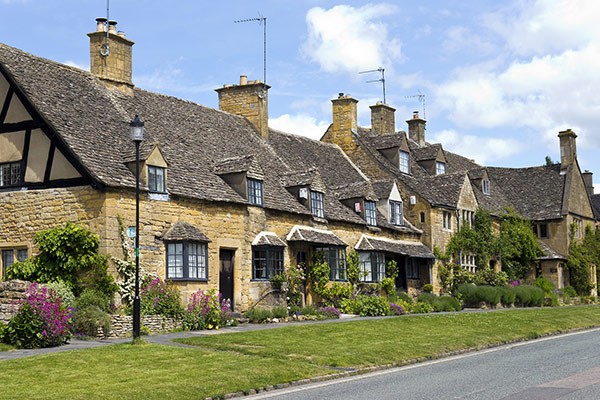