Airport Transfers to and from Berkshire

We supply airport taxi transfers to and from Berkshire or Berks in chauffeur-driven cars across the county to all UK airports and UK ports including: Heathrow, Gatwick, London City Airport, Luton and Stansted,  Bristol Airport,  as well as Southampton Airport, Dover,  Tilbury Docks and Portsmouth. Cars Exec run Berkshire airport transfers from the large towns of Reading and Slough as well as Ascot, Bracknell, Crowthorne, Eton, Hungerford, Maidenhead, Newbury, Sandhurst, Windsor and the surrounding countryside.

Our airport transfer rates are competitive with other Berkshire airport transfer shuttles, but in a choice of luxury cars and people carriers. Comfortable, clean and exclusive, we are a prompt, reliable, 24 hour airport taxi service. Choose from our Mercedes S-Class, Mercedes E-Class or Mercedes Viano for larger groups and get your holiday off to a stylish start.

We provide executive airport transfers to and from Berkshire to the following airports:

Our executive airport transfer service to and from Berkshire includes:

Personal and Corporate Chauffeur Services in and around Berkshire

We provide a professional service to business clients and VIPs visiting Berkshire and travelling to and from London. Using an executive car taxi service, we will ensure you or your guests get a professional, discreet and a courteous service every time.

Looking for a taxi transfer to and from a Cruise Ship Terminal in Berkshire? Why not start your cruise in style, we offer cost effective travel from Berkshire to the following ports:

Find out more about the county of Berkshire

Berkshire, sometimes spelt phonetically as Barkeshire and abbreviated to Berks. is a county in South East England. One of the home counties, Berkshire was recognised by the Queen as the Royal County of Berkshire in 1957 because of the presence of Windsor Castle.

Proximity to London and to major transport routes encouraged the spread of several waves of industrial and urban development particularly within the geographic county. In the 19th century Reading, the county town (seat), was the focus of growth. Following World War I a new industrial centre grew up at Slough, while later growth occurred at Bracknell, one of Britain’s new towns. Meanwhile, residential development spread westward from London, and, with excellent road and rail links, even Hungerford and Newbury at the western end of the county are within regular commuting range of London. Towns such as Maidenhead and Wokingham along the M4 motorway attracted industrial and office development and numerous firms in the high-technology and software development sectors.

Berkshire hosts more Group 1 flat horse races than any other county. Ascot Racecourse is used for thoroughbred horse racing. It is one of the leading racecourses in the United Kingdom, hosting 13 of the UK’s 35 annual Group 1 races. The course is closely associated with the British Royal Family, being approximately 6 miles (10 km) from Windsor Castle, and owned by the Crown Estate.

Ascot today stages twenty-five days of racing over the course of the year, comprising sixteen flat meetings held between May and October. The Royal Meeting, held in June, remains a major draw; the highlight is the Ascot Gold Cup. The most prestigious race is the King George VI and Queen Elizabeth Stakes run in July.

Newbury Racecourse is in the civil parish of Greenham, adjoining the town of Newbury. It has courses for flat races and over jumps. It hosts one of Great Britain’s 32 Group 1 races, the Lockinge Stakes. It also hosts the Ladbrokes Trophy, which is said to be the biggest handicap race of the National Hunt season apart from the Grand National. 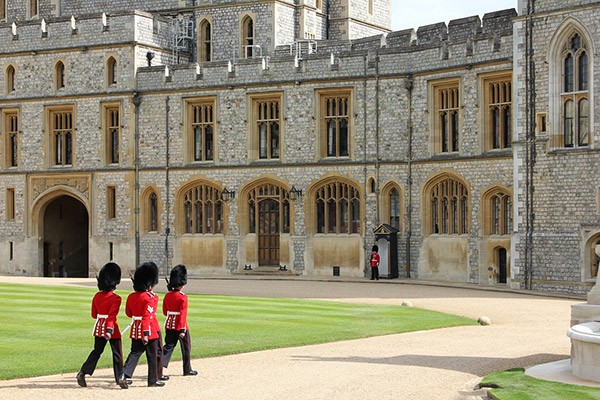 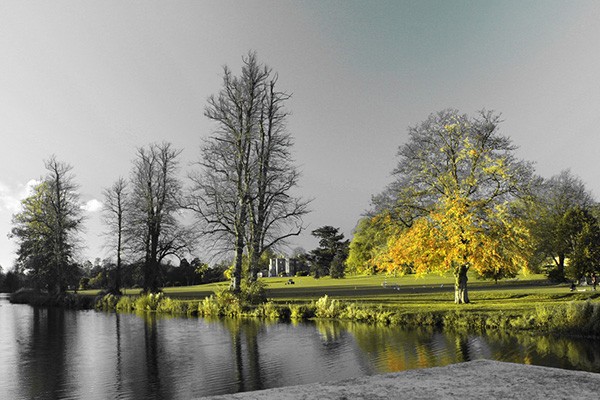 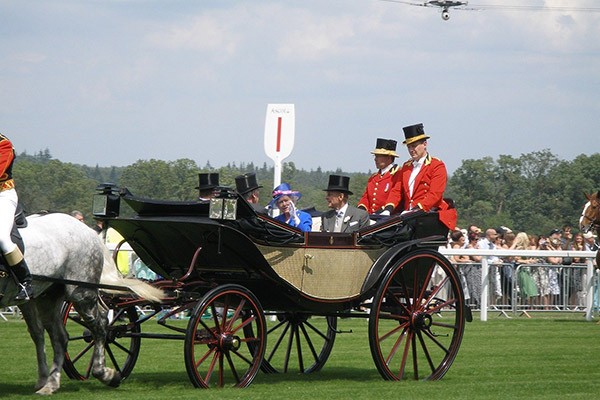