Airport Transfers and Long-Distance Taxis to and from Morecambe

Airport Transfers and Long-Distance Taxis Transfers to and from Morecambe

Cars-Exec® specialise in affordable. long distance taxi transfers to and from Morecambe in Lancashire to any town or city across the UK mainland, for those who wish to avoid travelling on public transport.

Cars-Exec® provides chauffeur driven cars, our prices are at competitive rates, in the comfort of our gleaming, comfortable and exclusive chauffeur driven airport cars. Our prompt, reliable 24-hour airport taxi service to and from Morecambe to anywhere in mainland UK, as well as the London airports and seaports, is available in our fleet of: 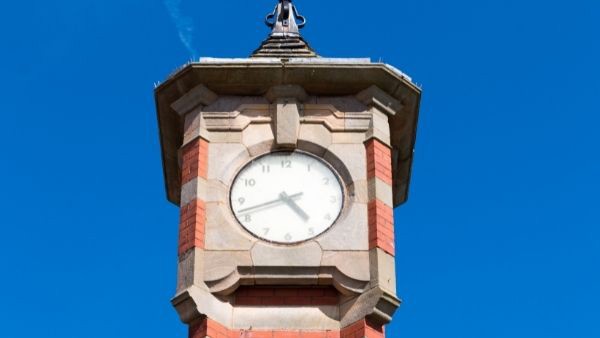 Long-distance Taxi transfers prices to and from Morecambe ​to major UK airports, towns and cities at a glance

Morecambe taxi transfer to & from Heathrow Airport from £490

Morecambe taxi transfer to & from Gatwick Airport from £526

Morecambe taxi transfer to & from Stanstead Airport from £529

Morecambe taxi transfer to & from Dover seaport from £601

Morecambe taxi transfer to & from London from £497

Morecambe taxi transfer to & from Southampton Cruise Terminal from £477

Morecambe taxi transfer to & from St Ives from £486

Morecambe taxi transfer to & from Woolacombe from £446

We provide long-distance taxi transfers to and from Morecambe to all UK towns, cities and airports including: 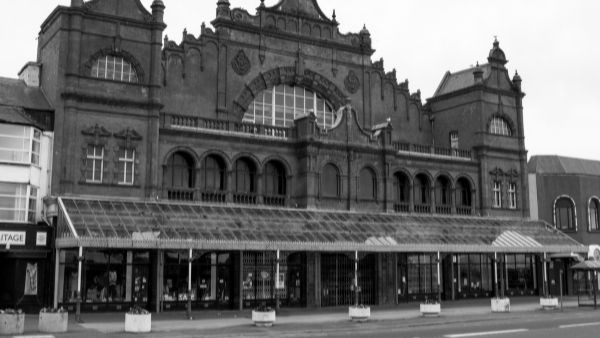 UK Cruise Ship Transfers to and from Morecambe

Looking for a taxi transfer to a Cruise Ship Terminal from Morecambe? Why not start your cruise in style, we offer cost-effective travel from Morecambe to the following ports:

We provide a trusted, professional but discreet service to our business and corporate clients in Morecambe, with impeccable chauffeur driven cars, as well as luxury people carriers to Morecambe, based UK Companies, international business and discerning private clients, travelling to and from London.

Find out more about Morecambe

Morecambe is a coastal town in Lancashire. It is located on the southern coast of Morecambe Bay, after which it is named.

The first use of the name was by John Whitaker in his History of Manchester (1771), when he refers to the “æstury of Moricambe”. It next appears four years later in Antiquities of Furness, where the bay is described as “the Bay of Morecambe”.

Morecambe was a thriving seaside resort in the mid-20th century. While the resort of Blackpool attracted holiday-makers predominantly from the Lancashire mill towns, Morecambe had more visitors from Yorkshire (due to its railway connection) and Scotland. Mill workers from Bradford and further afield in West Yorkshire would holiday at Morecambe, with some retiring there. This gave Morecambe the nickname “Bradford on Sea”. Between 1956 and 1989, it was the home of the Miss Great Britain beauty contest.

The Yorkshire playwright and author Alan Bennett has enjoyed a long association with Morecambe and has often referred to the town in his work and writing. One of his early TV plays, Sunset Across the Bay (1975), is about a couple from Leeds who retire to Morecambe, leaving their old home with the words “Bye bye, mucky Leeds!” He based the play on memories of the many holidays he spent in Morecambe with his parents. In his essay “Written on the Body”, collected in Untold Stories (2005), he even suggests that his association with the town is pre-natal: “I had been in a boarding house that I was conceived, sometime over the August Bank Holiday of 1933 at Morecambe or Filey.” In the same collection, Bennett pays tribute to the Morecambe-born actress Thora Hird in the essays Last of the Sun, about the final play he wrote for her, and “Thora Hird 1911–2003”, a memoir of the work they had done together since the 1960s. Earlier in the book, he discusses his maternal aunt Kathleen, who married in Morecambe and lived there until her death in 1974.

This spectacular Grade 2 listed building was originally built as the Victoria Pavilion Theatre in 1897 and was an extension to the existing Winter Gardens complex, which has since been demolished.

Thanks to the fantastic work of the Friends group, the Theatre is now open every Sunday for tours and even hosts the occasional concert.

In the evenings, The Platform is the place to go to take in a theatre show, comedy gig or concert. A fantastically unique live entertainment venue situated in a restored Edwardian railway station on the promenade. Live music, comedy, theatre, children’s shows, community events. 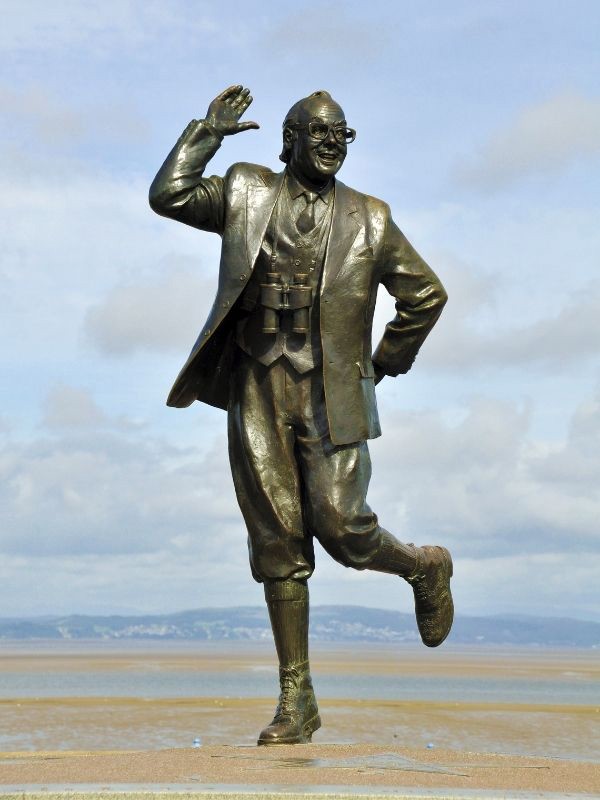 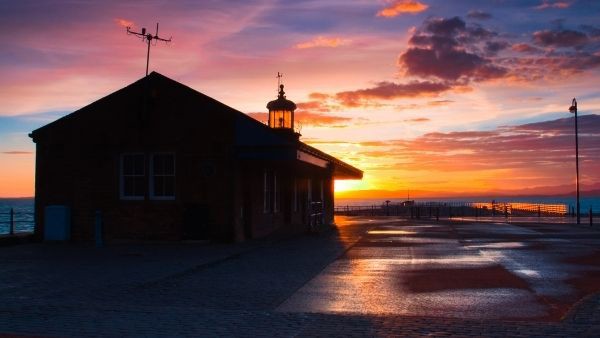 Map of Morecambe ​in Lancashire