Airport Transfers and Long-Distance Taxis to and from Bolton

Airport Transfers and Long-Distance Taxis Transfers to and from Bolton

Cars-Exec® specialise in affordable. long distance taxi transfers to and from Bolton in Greater Manchester to any town or city across the UK mainland, for those who wish to avoid travelling on public transport.

Cars-Exec® provides chauffeur driven cars, our prices are at competitive rates, in the comfort of our gleaming, comfortable and exclusive chauffeur driven airport cars. Our prompt, reliable 24-hour airport taxi service to and from Bolton to anywhere in mainland UK, as well as the London airports and seaports, is available in our fleet of: 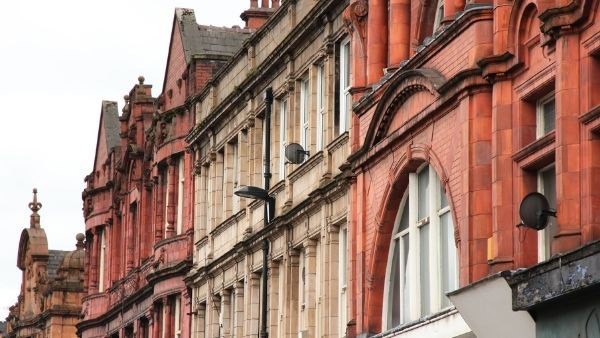 Long-distance Taxi transfers prices to and from Bolton ​to major UK airports, towns and cities at a glance

Bolton taxi transfer to & from Heathrow Airport from £445

Bolton taxi transfer to & from Gatwick Airport from £481

Bolton taxi transfer to & from Stanstead Airport from £484

Bolton taxi transfer to & from Dover seaport from £553

Bolton taxi transfer to & from London from £460

Bolton taxi transfer to & from Southampton Cruise Terminal from £431

Bolton taxi transfer to & from St Ives from £440

Bolton taxi transfer to & from Woolacombe from £401

We provide long-distance taxi transfers to and from Bolton to all UK towns, cities and airports including: 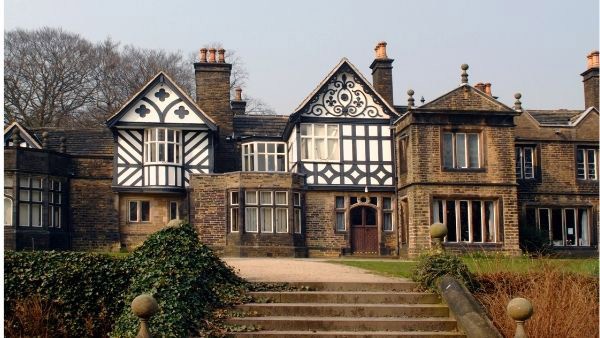 UK Cruise Ship Transfers to and from Bolton

Looking for a taxi transfer to a Cruise Ship Terminal from Bolton? Why not start your cruise in style, we offer cost-effective travel from Bolton to the following ports:

We provide a trusted, professional but discreet service to our business and corporate clients in Bolton, with impeccable chauffeur driven cars, as well as luxury people carriers to Bolton, based UK Companies, international business and discerning private clients, travelling to and from London.

Find out more about Bolton

The early name, Bolton le Moors, described the position of the town amid the low hills on the edge of the West Pennine Moors southeast of Rivington Pike. Bolton lies on relatively flat land on both sides of the clough or steep-banked valley through which the River Croal flows in a southeasterly direction towards the River Irwell.

Bolton is close to the West Pennine Moors, 10 miles northwest of Manchester. It is surrounded by several neighbouring towns and villages that together form the Metropolitan Borough of Bolton,

Bolton is a large town in Greater Manchester in North West England, historically and traditionally a part of Lancashire. A former mill town, Bolton has been a production centre for textiles since Flemish weavers settled in the area in the 14th century, introducing a wool and cotton-weaving tradition. The urbanisation and development of the town largely coincided with the introduction of textile manufacture during the Industrial Revolution. Bolton was a 19th-century boomtown and, at its zenith in 1929, its 216 cotton mills and 26 bleaching and dyeing works made it one of the largest and most productive centres of cotton spinning in the world. The British cotton industry declined sharply after the First World War and, by the 1980s, cotton manufacture had virtually ceased in Bolton.

Bolton Wanderers football club play home games at the University of Bolton Stadium and the WBA World light-welterweight champion Amir Khan was born in the town. Cultural interests include the Octagon Theatre and the Bolton Museum and Art Gallery, as well as one of the earliest public libraries established after the Public Libraries Act 1850.

A tradition of cottage spinning and weaving and improvements to spinning technology by local inventors, Richard Arkwright and Samuel Crompton, led to the rapid growth of the textile industry in the 19th century.

One of two statues prominent on Victoria Square near Bolton Town Hall is that of Samuel Taylor Chadwick a philanthropist who donated funds to Bolton Hospital to create an ear, nose and throat ward. Built houses for people living in cellars, through Bolton Council fought for better public health including cleaner water, established the Chadwick Orphanage, improved the Bolton Workhouse and funded the towns natural history museum 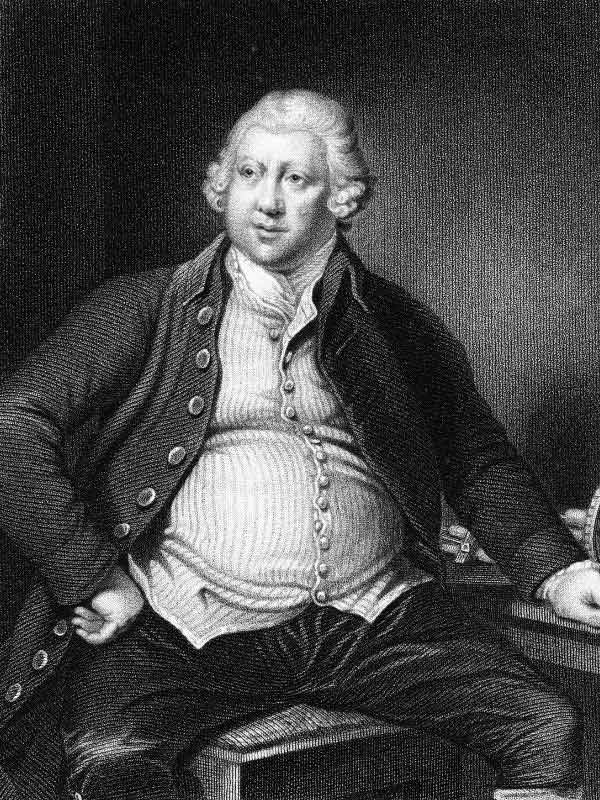 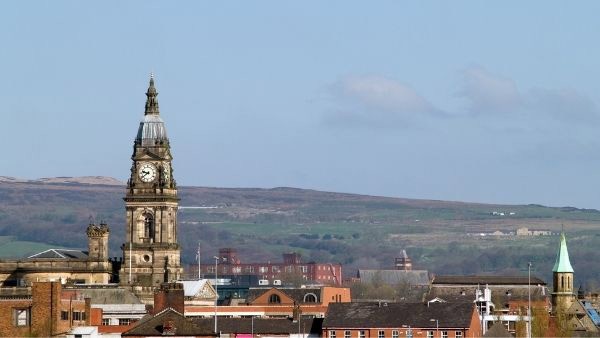 Map of Bolton ​in Greater Manchester