Airport Transfers and Long Distance Taxis to and from Falmouth, Cornwall

Airport Transfers and Long Distance Taxis Transfers to and from Falmouth, in Cornwall

We specialise in affordable. long distance taxi transfers to and from Falmouth in Cornwall to any town or city across the UK mainland, for those who wish to avoid travelling on public transport.

Cars Exec provide chauffeur driven cars, our prices are at competitive rates, in the comfort of our gleaming, comfortable and exclusive chauffeur driven airport cars. Our prompt, reliable 24-hour airport taxi service to and from Falmouth to anywhere in mainland UK, as well as the London airports, is available in a choice of: 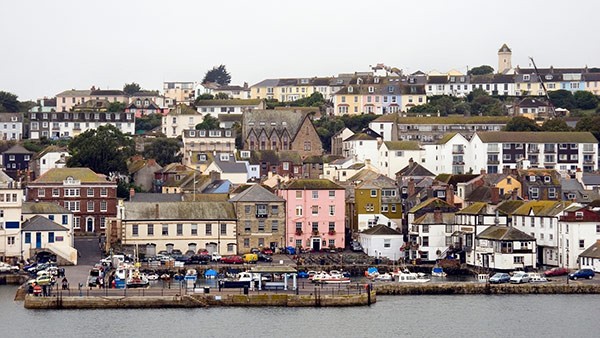 Long distance Taxi transfers prices to and from Falmouth ​to major UK airports, towns and cities at a glance

Falmouth taxi transfer to & from Heathrow Airport from £334

Falmouth taxi transfer to & from Gatwick Airport from £363

Falmouth taxi transfer to & from Manchester Airport from £423

Falmouth taxi transfer to & from York from £499

Falmouth taxi transfer to & from Norwich from £530

Falmouth taxi transfer to & from Cambridge from £455

Falmouth taxi transfer to & from Liverpool from £447

Falmouth taxi transfer to & from Glasgow Airport from £695

We provide long distance taxi transfers to and from Falmouth to all UK towns, cities and airports including: 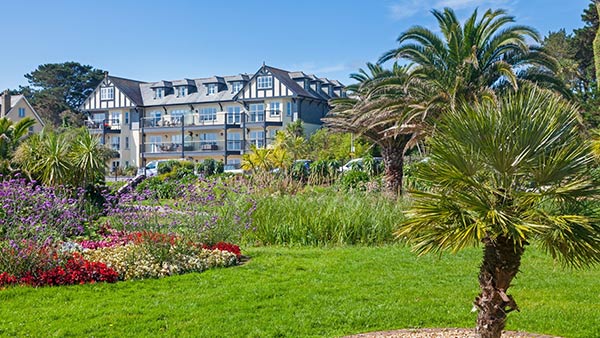 UK Cruise Ship Transfers to and from Falmouth

Looking for a taxi transfer to a Cruise Ship Terminal from Falmouth? Why not start your cruise in style, we offer cost effective travel from Falmouth to the following ports:

We provide a trusted, professional but discreet service to our business and corporate clients in Falmouth, with impeccable chauffeur driven cars as well as luxury people carriers to Falmouth based UK Companies, international business and discerning private clients, travelling to and from London.

Find out more about Falmouth

Falmouth is a town on the coast of Cornwall in southwest England. It’s known for its deep natural harbour on the Fal Estuary, and beaches like Swanpool and Gyllyngvase. The National Maritime Museum Cornwall has interactive galleries and a flotilla of model boats. On Pendennis Point, Pendennis Castle is a well-preserved 16th-century fortress built by Henry VIII. To the southwest, Trebah Garden has subtropical plants.

A short history of Falmouth

Henry VIII built Pendennis Castle to defend the Carrick Roads in 1540, which, together with St Mawes Castle on the east side meant that the estuary entrance was well guarded. Sir John Killigrew created the town of Falmouth shortly after 1613, which received a charter from Charles II in 1661. A new church was consecrated in 1665 and there was soon a cluster of a few hundred homes around the Church of “King Charles the Martyr”.

In 1688, Falmouth was made the Royal Mail packet station. In 1805, the news of Britain’s victory (and Admiral Nelson’s death) at Trafalgar was landed here at the steps of Fishstrand Quay from the schooner H.M.S. Pickle and taken to London by stagecoach.

The development of Falmouth Docks began in 1858 with the first ship entering in 1861. The railway reached the town soon after, in 1863. This brought prosperity and also tourism to the town. Perhaps surprisingly, Falmouth boasts three railway stations; Falmouth Docks, Falmouth Town and Penmere.

Falmouth was the launching point for “Operation Chariot” in WWII, the famous Commando raid on the heavily defended docks of St Nazaire in France. This led directly to the sinking of the Bismarck by depriving her of a repair port.

The 15 week Golden Jubilee tour for Queen Elizabeth II came to Falmouth on 1st May 2002 when Her Majesty launched the brand new Falmouth lifeboat, the RNLI Richard Cox Scott on the National Maritime Museum pontoons.

The National Maritime Museum Cornwall was formerly opened on 14th March 2003 by the Duke of York, HRH Prince Andrew. Falmouth now has its own university, the Falmouth University; with two campuses located at Wood Lane and Tremough offering undergraduate and postgraduate courses mainly in the fields of Art, Design and Media.

Many notable sailing achievements have taken place in Falmouth waters, with perhaps the two most well known being Robin Knox-Johnston’s, who became the first person to sail single handed and non stop around the world in 1969 and Ellen Macarthur’s who did it in 2007, becoming the fastest person in the process, to do so.

While Falmouth’s maritime activity has much declined from its heyday, the docks are still a major contributor to the town’s economy. It is the largest port in Cornwall. Falmouth remains a cargo port and the bunkering of vessels and the transfer of cargoes also keep the port’s facilities busy. The port is popular with cruise ship operators.

Further up the sheltered reaches of the Fal there are several ships laid up, awaiting sailing orders and/or new owners/charterers.

Falmouth is a popular holiday destination and it is now primarily a tourist resort. The five main beaches starting next to Pendennis Castle and moving along the coast towards the Helford river are Castle, Tunnel, Gyllyngvase, Swanpool and Maenporth beaches. The National Maritime Museum Cornwall opened in February 2003. The building was designed by the architect M. J. Long 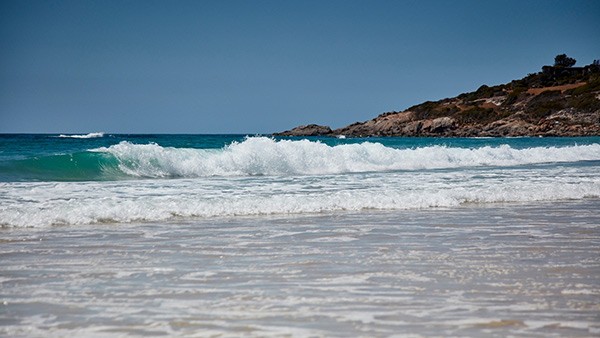 Map of Falmouth in Cornwall