We offer affordable airport and seaport taxi transfers to and from Perthshire in central Scotland to destinations across the UK. Our drivers specialise in long distance taxi journeys from Perth in comfortable Executive Cars to Gatwick, Heathrow,  London City Airport, Luton, Stansted as well as the seaport terminals of Dover, Southhampton and London Tilbury. Cars Exec provides chauffeur driven cars, all with 4G Wifi, at competitive taxi rates but in the comfort of our executive corporate and VIP chauffeur driven cars. Our prompt, reliable 24 hour airport taxi service to and from anywhere in the UK, as well as the London airports is available in our Mercedes S-Class, Mercedes E-Class or Mercedes Viano for larger groups.

Perth airport transfer to & from Heathrow Airport from £587

Perth airport transfer to & from Gatwick Airport from £617

Perth airport transfer to & from London City Airport from £625

Perth airport transfer to & from Stansted Airport from £605

Perth transfer to & from Dover Seaport from £671

Perth airport transfer to & from Liverpool Airport from £543

Perth airport transfer to & from Birmingham Airport from £540

Perth transfer to & from Southampton Seaport from £577

We provide executive airport transfers to and from Perth to all UK airports including: 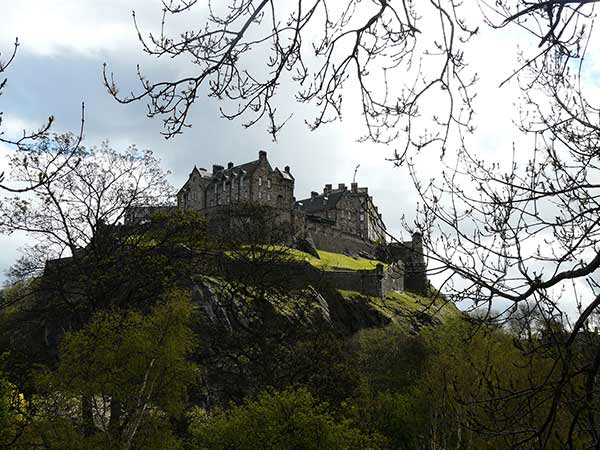 UK Cruise Ship Transfers to and from Perth

Looking for a taxi transfer to a Cruise Ship Terminal from Perth? Why not start your cruise in style, we offer cost effective travel from Perth to the following ports:

We provide a trusted, professional but discreet service to our business and corporate clients in Perth, with impeccable chauffeur driven cars as well as luxury people carriers to Perth based UK Companies, international business and discerning private clients, travelling to and from London.

Find out more about Perth

Perth is a city situated within Scotland and can be found in the centre of the area. The city rests on the banks of the River Tay. Perth has a population of around 50,000 last recorded according to the 2011 census. Famous historical and cultural roots lie with the tag-name ‘The Fair City’ a nod to Scottish Writer Sir Walter Scott’s 1828 novel ‘Fair Maid of Perth’. Where the city was once a place of importance regarding transport in particular with its railway development during the 1900s, it more recently acts as a large retail centre for the surrounding areas.

The location of Perth has also seen the city coined with the title ‘Gateway to the Highlands’ a nod to the great Scottish highlands lying to the north of the United Kingdom. Culturally, Perth is home to the Perth Museum and Art Gallery, situated on George Street – among the oldest museums found within Scotland. Other areas of interest can be found in The Fergusson Gallery; an institution that contains the works of artist John Duncan Fergusson. The city also holds the Perth Theatre and the Perth Concert Hall. The former being one of the oldest in Scotland and is currently undergoing a major redevelopment.

The presence of Scone Abbey, home of the Stone of Destiny (Rightfully known as the stone of Scone) where the King of Scots was crowned, enhanced the early importance of the city. Perth became known as a ‘capital’ of Scotland, due to the frequent residence of the royal court. Royal Burgh status was soon given to the city by King William the Lion in the early 12th century. The city became one of the richest burghs in the country, doing trade with France, the Low Countries and Baltic Countries for goods such as Spanish silk and French wine.

Perth in Australia and Perth in Canada are both named after Perth in Scotland. Perth is twinned with Aschaffenburg in the German state of Bavaria.

Major cities close to Perth include: Edinburgh and Glasgow. 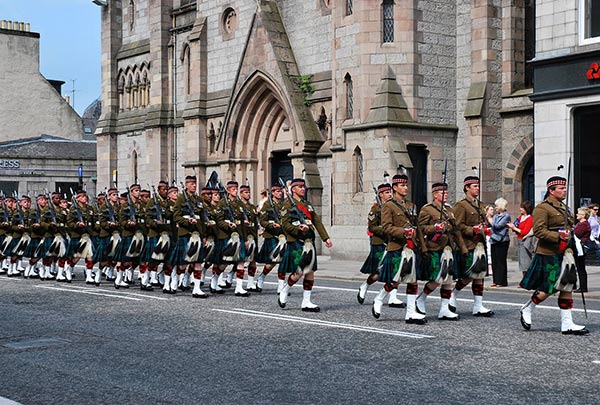