Airport Transfers and Long Distance Taxis to and from Ilfracombe, Devon

Airport Transfers and Long Distance Taxis Transfers to and from Ilfracombe, in Devon

We specialise in affordable. long distance taxi transfers to and from Ilfracombe in Devon to any town or city across the UK mainland, for those who wish to avoid travelling on public transport.

Cars Exec provide chauffeur driven cars, our prices are at competitive rates, in  the comfort of our gleaming, comfortable and exclusive chauffeur driven airport cars. Our prompt, reliable 24 hour airport taxi service to and from Ilfracombe to anywhere in mainland UK, as well as the London airports is available in our Mercedes E-Class or Mercedes Viano for larger groups. 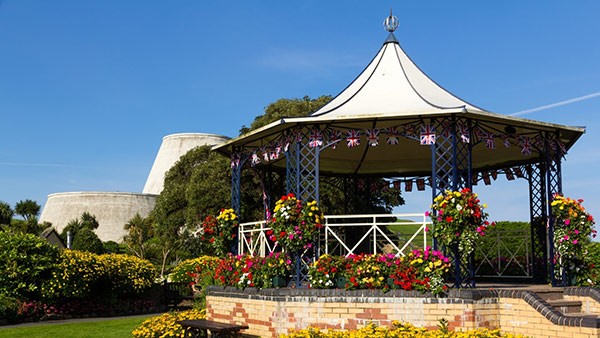 Long distance Taxi transfers prices to and from Ilfracombe ​to major UK airports, towns and cities at a glance

Ilfracombe taxi transfer to & from Heathrow Airport from £235

Ilfracombe taxi transfer to & from Gatwick Airport from £252

Ilfracombe taxi transfer to & from Manchester Airport from £296

Ilfracombe taxi transfer to & from Leeds from £342

Ilfracombe taxi transfer to & from London from £248

Ilfracombe taxi transfer to & from Birmingham from £233

Ilfracombe taxi transfer to & from Liverpool from £315

Ilfracombe taxi transfer to & from Cardiff from £173

We provide long distance taxi transfers to and from Ilfracombe to all UK towns, cities and airports including: 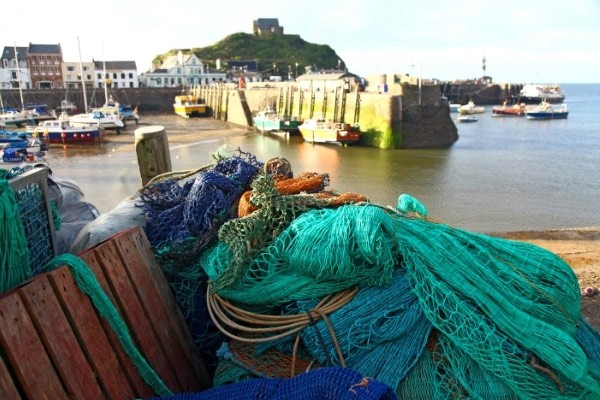 UK Cruise Ship Transfers to and from Ilfracombe

Looking for a taxi transfer to a Cruise Ship Terminal from Ilfracombe? Why not start your cruise in style, we offer cost effective travel from Ilfracombe to the following ports:

We provide a trusted, professional but discreet service to our business and corporate clients in Ilfracombe, with impeccable chauffeur driven cars as well as luxury people carriers to Ilfracombe based UK Companies, international business and discerning private clients, travelling to and from London.

Find out more about Ilfracombe

Situated on the dramatic and rugged North Devon coastline, the cosmopolitan seaside town of Ilfracombe is a traditional holiday favourite. A pretty fishing harbour surrounded by towering cliffs, it provides beautiful coastal scenery for walkers and cyclists as well as boasting a great selection of attractions, including the Victorian Tunnels Beaches and the award-winning Ilfracombe Aquarium. Now an up-and-coming culture and foodie destination with a varied selection of art galleries, Damien Hirst’s ‘Verity’ statue, and fantastic local dining options to discover, Ilfracombe’s strapline of ‘curious coastal charm’ explains why everybody now wants a slice of this fascinating harbour town.

The area hosts a plethora of events and festivals throughout the year and there is always something happening at the bustling quayside or in the popular Landmark Theatre on the seafront. Beachgoers will be spoilt for choice with Ilfracombe’s wide stretches of sand as well as a plethora of hidden coves, perfect for picnics and rock-pooling when the tide goes out. Read on to discover why you should choose Ilfracombe for your next escape, staying in one of our Devon cottages.

Ilfracombe has been settled since the Iron Age, when the Dumnonii (the Roman name for the inhabitants of the South-West) established a hill fort on the dominant hill, Hillsborough (formerly Hele’s Barrow). The origin of the town’s name has two possible sources. The first is that it is a derivative of the Anglo-Saxon Alfreinscoma – by which name it was noted in the Liber Exoniensis of 1086. The translation of this name (from Walter William Skeat of the department of Anglo Saxon at Cambridge University) means the “Valley of the sons of Alfred”. The second origin is that the name Ilfracombe was derived from Norse illf (bad), Anglo-Saxon yfel (evil ford) and Anglo-Saxon cumb (valley) perhaps from a Celtic source (compare Welsh cwm), thus ‘The valley with the bad ford’.

Because of the natural layout of the harbour, Ilfracombe became a significant safe port (registered port of refuge) on the Bristol Channel. It also had trade routes between Kinsale and Tenby, which made the port stronger. In 1208 it was listed as having provided King John with ships and men to invade Ireland; in 1247 it supplied a ship to the fleet that was sent to conquer the Western Isles of Scotland; 6 ships, with 79 men were sent to support the siege of Calais. Ilfracombe was the last disembarkation point for two large forces sent to subdue the Irish. The building which sits on Lantern Hill by the harbour, known as St Nicholas’s Chapel (built 1361) is reputed to be the oldest working lighthouse in the UK; a light/beacon has been there for over 650 years.

The novelist Frances Burney stayed in Ilfracombe in 1817. Her diary entries (2 July – 5 October) record early 19th-century life in Ilfracombe: a captured Spanish ship; two ships in distress in a storm; the visit of Thomas Bowdler; and her lucky escape after being cut off by the tide. A few years later in the 1820s, a set of four tunnels were hand-carved by Welsh miners to permit access to the beaches by horse-drawn carriage as well as by foot. Previously access was gained by climbing the cliffs, rounding the point by boat, swimming or at the lowest tides clambering around the rocks of the point. These tunnels led to a pair of tidal pools, which in accordance with Victorian morals, were used for segregated male and female bathing. Whereas women were constrained to a strict dress code covering up the whole body, men generally swam naked. The tunnels are still viewable and are signposted as Tunnels Beaches

Without a doubt, one of the most fascinating attractions of Ilfracombe has to be the unique Tunnels Beaches. Steeped in history, the four tunnels, hand carved in the 1820s, lead to sheltered beaches and a tidal Victorian bathing pool. Rated ‘3rd best beach for rock pooling in the UK’ by BBC Wildlife Magazine, kids will have no end of fun exploring or playing in the tidal pool while adults sit back and have some well-deserved ‘me’ time. A popular location for weddings, you may even see a radiant bride or two as you soak up the sun. 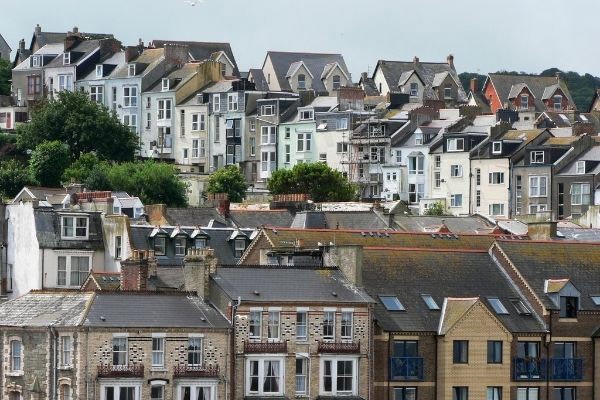 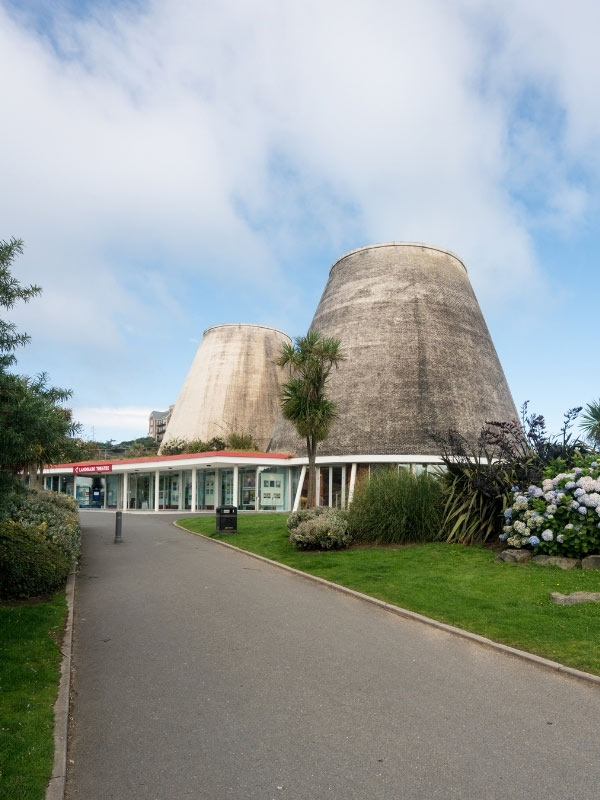 Map of Ilfracombe in Devon