We offer affordable airport and seaport taxi transfers to and from Inverness in the Scottish Highlands to destinations across the UK. Our drivers specialise in long distance taxi journeys from Inverness in comfortable Executive Cars to Gatwick, Heathrow,  London City Airport, Luton, Stansted as well as the seaport terminals of Dover, Southhampton and London Tilbury. Cars Exec provides chauffeur driven cars, all with 4G Wifi, at competitive taxi rates but in the comfort of our executive corporate and VIP chauffeur driven cars. Our prompt, reliable 24 hour airport taxi service to and from anywhere in the UK, as well as the London airports is available in our Mercedes S-Class, Mercedes E-Class or Mercedes Viano for larger groups.

Inverness airport transfer to & from Heathrow Airport from £695

Inverness airport transfer to & from Gatwick Airport from £725

Inverness airport transfer to & from London City Airport from £724

Inverness airport transfer to & from Stansted Airport from £713

Perth transfer to & from Dover Seaport from £773

Inverness airport transfer to & from Liverpool Airport from £650

Inverness airport transfer to & from Birmingham Airport from £648

Inverness transfer to & from Southampton Seaport from £684

We provide executive airport transfers to and from Inverness to all UK airports including: 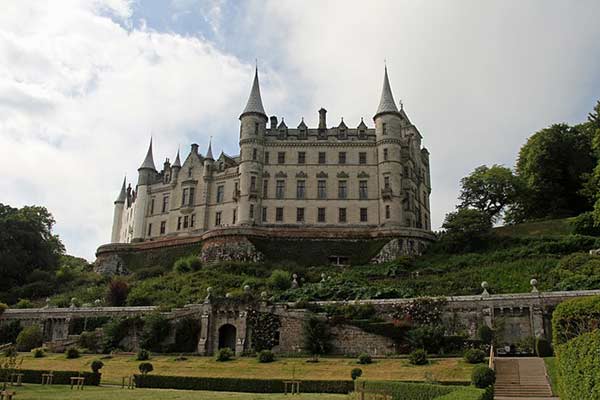 UK Cruise Ship Transfers to and from Inverness

Looking for a taxi transfer to a Cruise Ship Terminal from Inverness? Why not start your cruise in style, we offer cost effective travel from Invernessto the following ports:

We provide a trusted, professional but discreet service to our business and corporate clients in Inverness, with impeccable chauffeur driven cars as well as luxury people carriers to Inverness based UK Companies, international business and discerning private clients, travelling to and from London.

Find out more about Inverness

Inverness is a city situated within the Scottish Highlands. Inverness functions as the administrative centre for the Highland council area, as well as representing the capital location among the Highlands of Scotland. Famously, the city is situated close to famous battle sites such as the battle of Blar nam Feiine in the 11th century and the more recent Battle of Culloden during the 18th century. These no doubt contribute to Inverness history and culture, drawing interest from tourists and historians alike.

Inverness occupies the northernmost city in the United Kingdom situated within the Great Glen, whereby the River Ness enters the Moray Firth. With the attraction of the River Ness and its infamous Lock Ness Monster, Inverness benefits greatly from a large dose of tourism and it’s many of these culture references that make Iverness an attractive city to visit. Not to mention the draw of the Scottish Highlands. According to the census of 2011, Inverness has a recorded population of around 62,000 and is among Europe’s top growing cities. It is recently known to be one of happiest places to visit and also to inhabit according to recent surveys.

Inverness is an important centre for bagpipe players and lovers, since every September the city hosts the Northern Meeting. The Inverness cape, a garment worn in the rain by pipers the world over, is not necessarily made in Inverness. 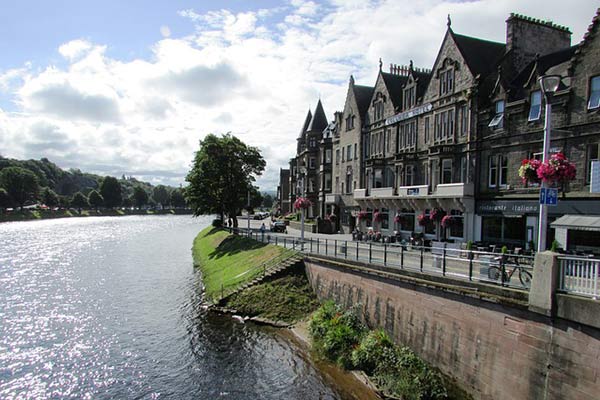