Airport Transfers to and from Worcestershire

Looking for and airport transfer to and from Worcestershire? We specialise in chauffeur-driven airport transfers to all UK airports at airport taxi rates, including: Heathrow, Gatwick, London City Airport, Luton Birmingham Airport and Stansted  as well as East Midlands Airport. Cars Exec run Worcestershire airport transfers from the city of Worcester and the major towns Bromsgrove, Droitwich, Dudley, Evesham, Great Malvern, Kidderminster, Pershore, Redditch, Stourbridge and the surrounding countryside.

Our airport transfer rates are low, competitive with taxis and other Worcestershire airport transfer shuttles, but in a choice of luxury cars and people carriers. Comfortable, clean and exclusive, we are a prompt, reliable, 24 hour airport taxi service. Choose from our Mercedes S-Class, Mercedes E-Class or Mercedes Viano for larger groups and get your holiday off to a stylish start.

We provide executive airport transfers to and from Worcestershire to:

Our executive airport transfer service to and from Worcestershire includes:

Personal and Corporate Chauffeur Services in and around Worcestershire

We provide a professional service to business clients and VIPs visiting Worcestershire and travelling to and from London. Using an executive car taxi service, we will ensure you or your guests get a professional, discreet and a courteous service every time.

Looking for a taxi transfer to and from a Cruise Ship Terminal in Worcestershire? Why not start your cruise in style, we offer cost effective travel from Worcestershire to the following ports:

Find out more about Worcestershire

In the centre of the shire is the cathedral city of Worcester. Worcester sits on the River Severn and is dominated by its grand cathedral. In the southeast is the pleasant Vale of Evesham, presided over by Evesham, popular with visitors. In the southwest, forming the boundary with Herefordshire, are the pretty Malvern Hills, a sheer north-south edge marking the end of the gentle hills in Worcestershire before the rigours of the Herefordshire peaks.

Great Malvern is a lovely spa town. The northwest of Worcestershire is a complete contrast. Here is a coal country and part of the Black Country is in Worcestershire, including Dudley, a detached part. Outside the Black Country itself are quieter towns more or less absorbed within the same unbroken townscape; Halesowen and Stourbridge. Yardley, a north-western extremity of Worcestershire has long since been absorbed into Birmingham. Outside the cityscape though there remain havens of peace in the Clent Hills and the Lickey Hills. Redditch, to the south, is a puzzling New Town.

Fruit farming and the cultivation of hops were traditional agricultural activities in much of the county. During the latter half of the 20th century, this has largely declined with the exception southern area of the county around the Vale of Evesham, where orchards are still worked on a commercial scale. Worcester City’s coat of arms includes three black pears, representing a now rare local pear variety, the Worcester Black Pear. The county’s coat of arms follows this theme, having a pear tree with black pears. The apple variety known as Worcester Pearmain originates from Worcestershire, and the Pershore plum comes from the small Worcestershire town of that name, and is widely grown in that area.

Worcestershire is also famous for a number of its non-agricultural products. The original Worcestershire sauce, a savoury condiment made by Lea and Perrins, is made in Worcester, and the now closed Royal Porcelain works was based in the city. The town of Malvern is the home of the Morgan traditional sports car. 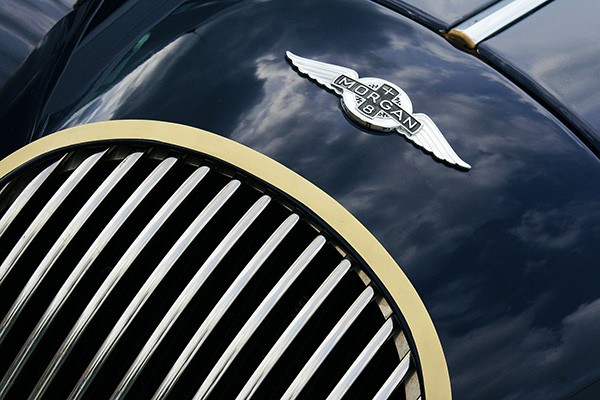 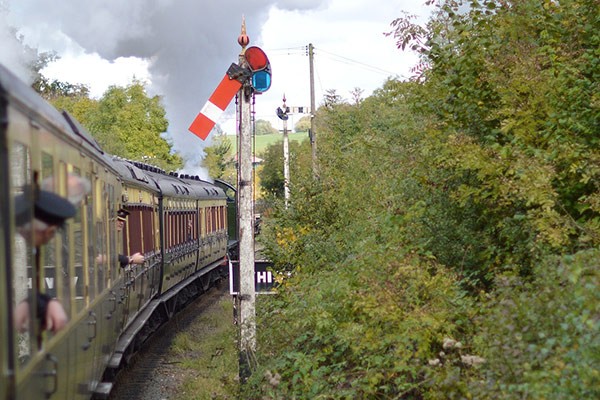 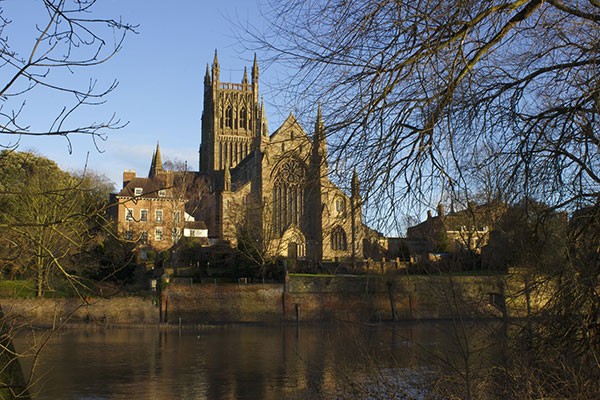