Airport Transfers to and from Oxfordshire

We specialise in chauffeur-driven airport transfers to and from Oxfordshire to all UK airports including: Heathrow, Gatwick, London City Airport, Luton Birmingham Airport and Stansted  as well as East Midlands Airport. Cars Exec run Oxford airport transfers from the city of Oxford and the major towns Bicester,  Banbury, Chipping Norton, Wantage, Henley-on-Thames, and Thame as well as the surrounding countryside.

Our airport transfer rates are low, competitive with taxis and other Oxfordshire airport transfer shuttles, but in a choice of luxury cars and people carriers. Comfortable, clean and exclusive, we are a prompt, reliable, 24 hour airport taxi service. Choose from our Mercedes S-Class, Mercedes E-Class or Mercedes Viano for larger groups and get your holiday off to a stylish start.

We provide executive airport transfers to and from Oxfordshire to:

Our executive airport transfer service to and from Oxfordshire includes:

Personal and Corporate Chauffeur Services in and around Oxfordshire

We provide a professional service to business clients and VIPs visiting Oxfordshire and travelling to and from London. Using an executive car taxi service, we will ensure you or your guests get a professional, discreet and a courteous service every time.

UK Cruise Ship Transfers to and from Oxfordshire

Looking for a taxi transfer to and from a Cruise Ship Terminal in Oxfordshire? Why not start your cruise in style, we offer cost effective travel from Oxfordshire to the following ports:

Find out more about Oxfordshire

Oxfordshire was recorded as a county in the early years of the 10th century and is situated on land between the River Thames to the south, the Cotswolds to the west, the Chilterns to the east and the Midlands to the north, with spurs running south to Henley-on-Thames and north to Banbury.

Oxfordshire lies along the River Thames, and stretches northward into the Cotswold Hills. It is mainly known for the City of Oxford, but there is far more to the county. Oxford is the seat of the oldest university in Britain, and one of the most prestigious in the world. Oxford has a wealth of ancient colleges and university buildings with beautiful buildings which define and shape the town. At Oxford the Cherwell meets the Thames. Down by where the rivers meet are meadows belonging, like much of the city, to the colleges. Oxford Cathedral, uniquely, is buried within Christ Church College, rather overlooked. Oxford though also has another side as a manufacturing town, centred in Cowley. The Thames forms the whole of Oxfordshire’s southern border, stretching for about 70 miles.

The south of Oxfordshire is in the middle and upper reaches of the Thames Valley. At Kelmscot, at the south-western corner of the shire, the Thames is a modest river, though just navigable. Downstream from here as the river widens, the county is a place of idyllic villages, down to Oxford itself. At Oxford the river, and thus the county border, takes a sudden turn south, with few towns of any size until the river reaches Reading.

Dorchester on Thames was in Saxon times a major monastic centre and the seat of a bishopric which covered much of the eastern Midlands, though it is now a small village. Caversham lies opposite Reading. Some miles below Caversham is Henley on Thames, a very wealthy town and famous for the annual Henley Regatta. Lower still is Marlow, Henley’s quieter cousin. North of Henley and Marlow the Chilterns begin.

The Chilterns are better known in Buckinghamshire, but there are many fine walks to be had in the Oxfordshire hills. The north of Oxfordshire in contrast is within the Cotswolds. Some of the finest Cotswold towns are to be found here, the main town being Chipping Norton, with an impressive high street and coaching inns all in the honey coloured stone found throughout the Cotswolds. The rivers Windrush, Evenlode and Cherwell cut through this part of the Cotswold Hills. North of the Cotswolds lies Oxfordshire’s second town, Banbury, once a centre of the purest Puritanism. 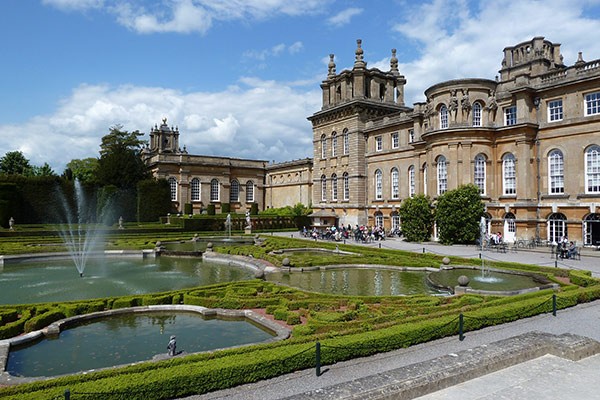 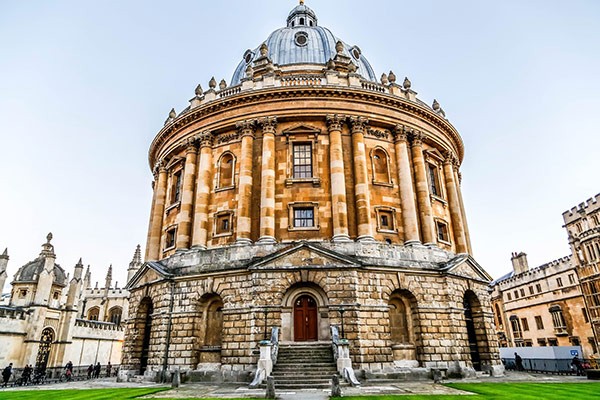 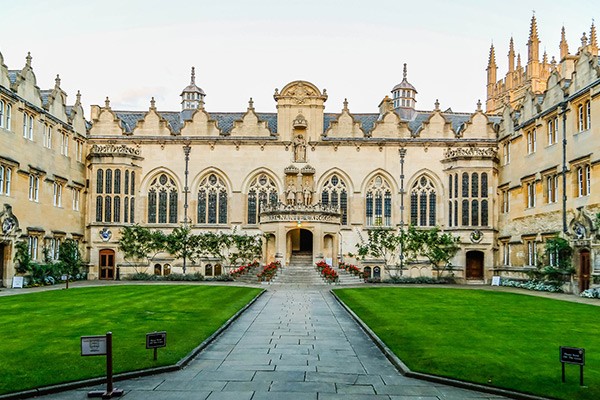