Airport Transfers and Long Distance Taxis to and from Topsham, Devon

Airport Transfers and Long Distance Taxis Transfers to and from Topsham, in Devon

We specialise in affordable. long distance taxi transfers to and from Topsham in Devon to any town or city across the UK mainland, for those who wish to avoid travelling on public transport.

Cars Exec provide chauffeur driven cars, our prices are at competitive rates, in the comfort of our gleaming, comfortable and exclusive chauffeur driven airport cars. Our prompt, reliable 24-hour airport taxi service to and from Topsham to anywhere in mainland UK, as well as the London airports, is available in our fleet of: 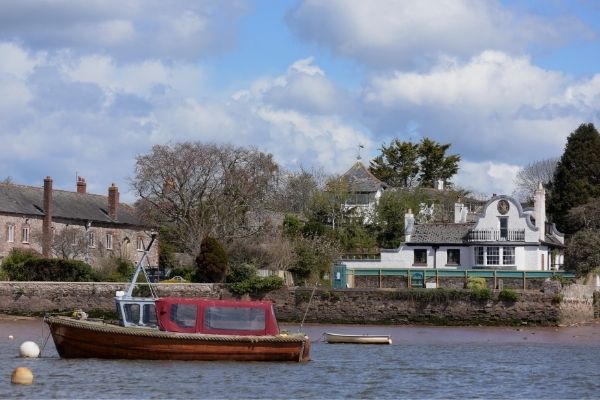 Long distance Taxi transfers prices to and from Topsham ​to major UK airports, towns and cities at a glance

Topsham taxi transfer to & from Heathrow Airport from £269

Topsham taxi transfer to & from Gatwick Airport from £297

Topsham taxi transfer to & from Manchester Airport from £354

Topsham taxi transfer to & from Leeds from £415

Topsham taxi transfer to & from Luton Airport from £303

Topsham taxi transfer to & from Birmingham from £279

Topsham taxi transfer to & from Liverpool from £378

Topsham taxi transfer to & from York from £432

We provide long distance taxi transfers to and from Topsham to all UK towns, cities and airports including: 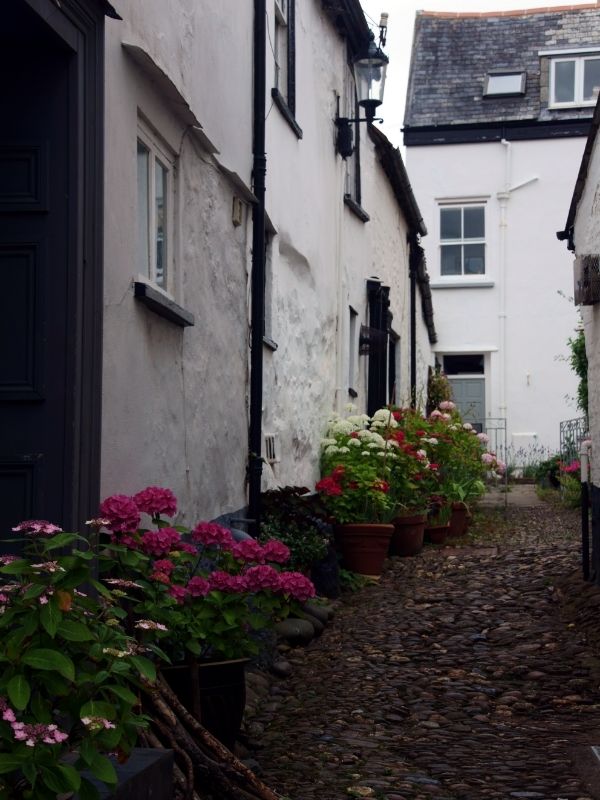 UK Cruise Ship Transfers to and from Topsham

Looking for a taxi transfer to a Cruise Ship Terminal from Topsham? Why not start your cruise in style, we offer cost effective travel from Topsham to the following ports:

We provide a trusted, professional but discreet service to our business and corporate clients in Topsham, with impeccable chauffeur driven cars as well as luxury people carriers to Topsham based UK Companies, international business and discerning private clients, travelling to and from London.

Find out more about Topsham

Topsham is a town in Devon, England, in the district of Exeter, on the east side of the River Exe, immediately north of its confluence with the River Clyst and the former’s estuary, between Exeter and Exmouth. Topsham was designated a town by a 1300 royal charter, until the Exeter urban district was formed. It is served by Topsham railway station on the branch line to Exmouth. In 2011 was the 150th anniversary of the railway coming to Topsham, on what is now called the Exeter–Exmouth Avocet Line.

Two thousand years ago, the Romans visited Topsham, sailing up the river to supply the garrison at Isca Dumnoniorum (Exeter). They landed goods, built a small fort and constructed the straight road into Exeter that is still used today.

At some time before 670, a Saxon called Toppa was granted the land by the king, and so it became known as Toppa’s village, or Tops-ham. There is still debate about whether we should pronounce it Top-sham or Top-sam!

In 1300, a grant was given by King Edward I to the Earl of Devon (Hugh de Courtenay) to hold an annual fair and a weekly market, and this Royal Charter elevated Topsham from a village to a town.

The 17th and 18th centuries were the ‘golden’ years. Farmers throughout Devon invested in long-wool sheep and Exeter became the centre of a thriving export trade for woollen cloth. The finished serge was shipped to the continent from its port at Topsham. Visit the Quay to see where the cloth bales were loaded onto ships bound for Holland and elsewhere. Take a walk along Strand to admire the Dutch architecture adopted by local merchants. In Topsham Museum (25 Strand) you can see how the merchants lived, learn more about the town and enjoy a cream tea in the garden.

The Exe Estuary and the Exeter Ship Canal (opened in 1566) were, and still are central to local life. From Topsham Quay, ships set off to fight the Spanish Armada, settle the Americas, trade with the continent or fish for cod off Newfoundland. Smaller boats ferried goods and passengers up, down and across the river, netted salmon and fished for mackerel. From the high churchyard wall, you can see up and down the estuary and imagine how life on the river has changed over the years.

Along the shore, shipbuilders sawed and hammered and while wooden ships ruled, Topsham shipyards were some of the busiest in the country. Forges made anchors and chains, rope-makers twisted hemp, a factory produced specialised nails. During the 18th and 19th centuries, cargo ships for merchants and warships for the Navy were built here. One of these was HMS Terror. Commissioned as a gunboat, the Terror was lost in 1848 during Sir John Franklin’s ill-fated voyage to discover the North-West Passage. At Topsham Museum you can see a model of the ship and learn how it was rediscovered in 2016, following an improbable tip from an Inuit guide.

Formerly a major seaport, the town is now of interest for its architecture, scenery and proximity to nature reserves for wading and migrating birds, such as RSPB Bowling Green Marsh on the Exe Estuary, the whole of which is a Site of Special Scientific Interest (SSSI).

Topsham Museum is located in one of a set of 17th century buildings looking out over the Exe Estuary. It consists of furnished period rooms, displays of the local history of the town and memorabilia of Vivien Leigh, the film star 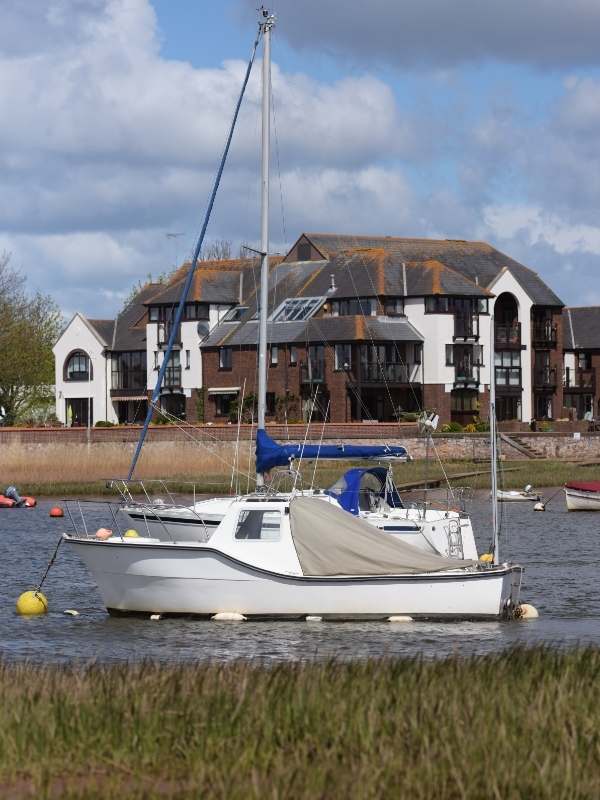 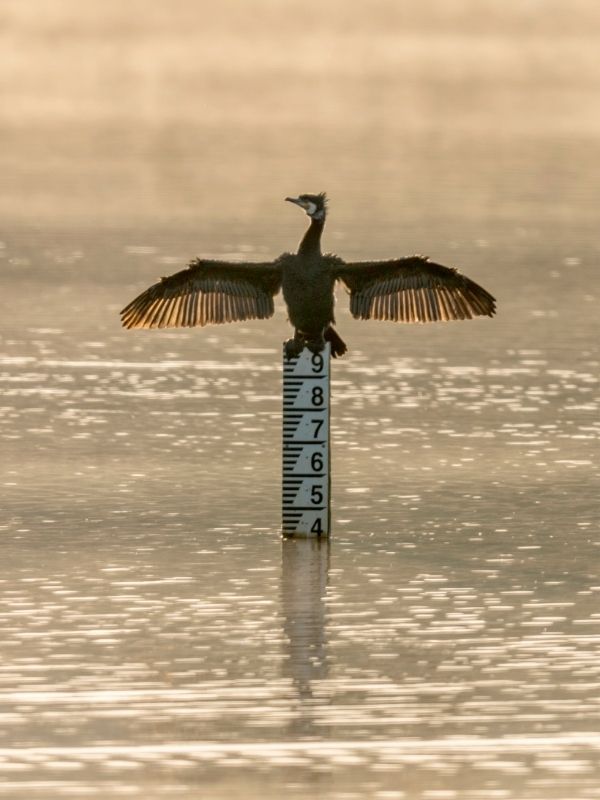 Map of Topsham in Devon