Airport Transfers and Long-Distance Taxis to and from Sidmouth, Devon

Airport Transfers and Long-Distance Taxis Transfers to and from Sidmouth, in Devon

We specialise in affordable. long distance taxi transfers to and from Sidmouth in Devon to any town or city across the UK mainland, for those who wish to avoid travelling on public transport.

Cars Exec provide chauffeur driven cars, our prices are at competitive rates, in the comfort of our gleaming, comfortable and exclusive chauffeur driven airport cars. Our prompt, reliable 24-hour airport taxi service to and from Sidmouth to anywhere in mainland UK, as well as the London airports is available in our Mercedes E-Class or Mercedes Viano for larger groups. 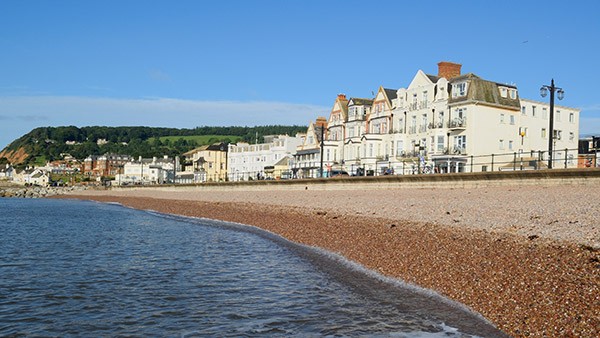 Long distance Taxi transfers prices to and from Sidmouth ​to major UK airports, towns and cities at a glance

Sidmouth taxi transfer to & from Heathrow Airport from £200

Sidmouth taxi transfer to & from Gatwick Airport from £224

Sidmouth taxi transfer to & from Manchester Airport from £280

Sidmouth taxi transfer to & from Leeds from £326

Sidmouth taxi transfer to & from London from £213

Sidmouth taxi transfer to & from Birmingham from £217

Sidmouth taxi transfer to & from Liverpool from £299

Sidmouth taxi transfer to & from Cardiff from £157

We provide long distance taxi transfers to and from Sidmouth to all UK towns, cities and airports including: 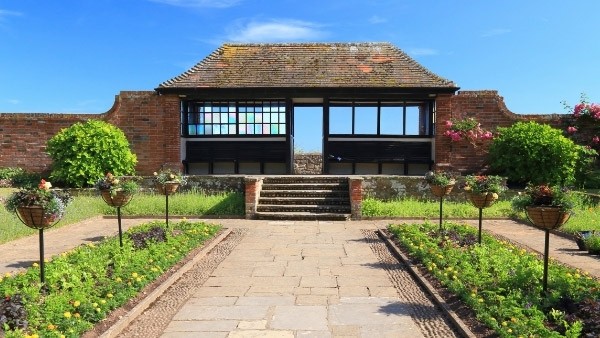 UK Cruise Ship Transfers to and from Sidmouth

Looking for a taxi transfer to a Cruise Ship Terminal from Sidmouth? Why not start your cruise in style, we offer cost effective travel from Sidmouth to the following ports:

We provide a trusted, professional but discreet service to our business and corporate clients in Sidmouth, with impeccable chauffeur driven cars as well as luxury people carriers to Sidmouth based UK Companies, international business and discerning private clients, travelling to and from London.

Find out more about Sidmouth

Sidmouth lies at the mouth of the River Sid in a valley between Peak Hill to the west and Salcombe Hill to the east. It is surrounded by the East Devon Area of Outstanding Natural Beauty and is on the Jurassic Coast, a World Heritage Site and the South West Coast Path. The red-coloured rock indicates the arid conditions of the Triassic geological period.

Erosion of the cliffs to the east of the river mouth threatens homes and the coastal footpath, and is a serious concern

The town saw considerable development as the popularity of seaside resorts grew during the 18th and 19th centuries. There are many fine villas and mansions dating from this period which help give the town a charming, timeless feel – many of these have now been converted into hotels. The wide promenade has also been a prominent seafront feature since the Regency period.

A brief history of Sidmouth

Sidmouth appears in the Domesday Book of 1086 named as Sedemuda, meaning “mouth of the Sid” and was originally a fishing village.

Although attempts have been made to construct a harbour, none has succeeded. A lack of shelter in the bay prevented the town’s growth as a port. The most concerted effort was a short-lived attempt in the 1830s with the construction of the Sidmouth Harbour Railway along the seafront and into a tunnel at the cliffs transport stone from Hook Ebb. Only a few traces of the railway and tunnel survive today.

Sidmouth remained a village until the fashion for coastal resorts grew in the Georgian and Victorian periods of the 18th and 19th centuries. George III’s son Edward, Duke of Kent, his wife, and baby daughter (the future Queen Victoria) came to stay at Woolbrook Glen for a few weeks. The house later became the Royal Glen Hotel; a plaque on an exterior wall records the visit.

In 2008, Canadian millionaire Keith Owen, who had been on holiday in the town and planned to retire there, bequeathed about £2.3 million to the community’s civic society, upon learning that he had only weeks to live due to lung cancer. The bequest was used as a capital fund to generate an annual interest dividend of around £120,000 for community projects. 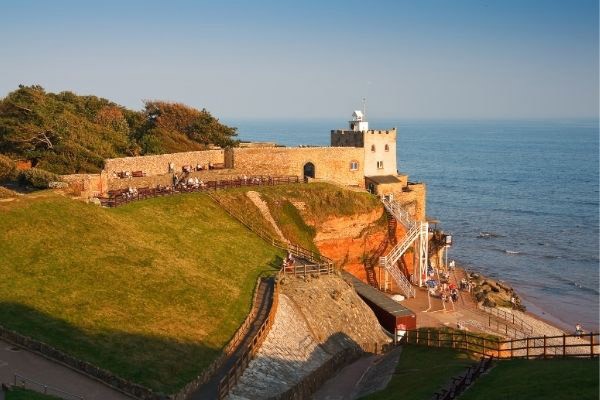 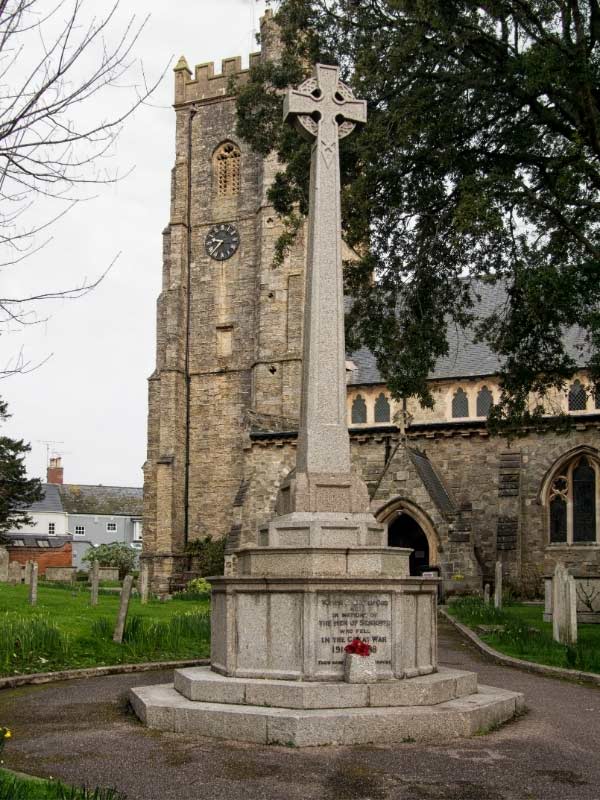 Map of Sidmouth in Devon