Airport Transfers and Long Distance Taxis to and from Newton Abbot, Devon

Airport Transfers and Long Distance Taxis Transfers to and from Newton Abbot, in Devon

We specialise in affordable. long distance taxi transfers to and from Newton Abbot, a town close to Exeter in Devon to any town or city across the UK mainland, for those who wish to avoid travelling on public transport.

Cars Exec provide chauffeur driven cars, our prices are at competitive rates, in the comfort of our gleaming, comfortable and exclusive chauffeur driven airport cars. Our prompt, reliable 24-hour airport taxi service to and from Newton Abbot to anywhere in mainland UK, as well as the London airports is available in our fleet of: 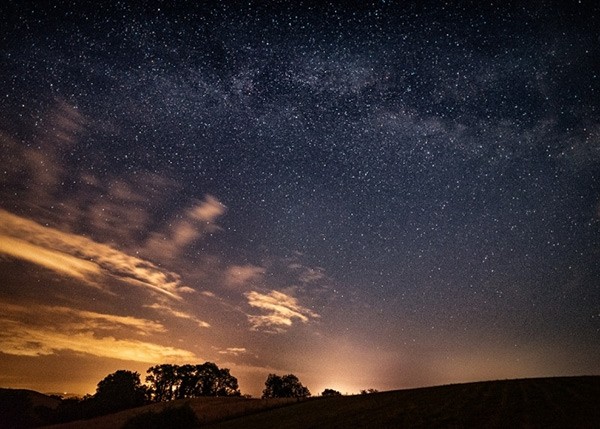 Long distance Taxi transfers prices to and from Newton Abbot ​to major UK airports, towns and cities at a glance

Newton Abbot taxi transfer to & from Heathrow Airport from £269

Newton Abbot taxi transfer to & from Gatwick Airport from £297

Newton Abbot taxi transfer to & from Manchester Airport from £354

Newton Abbot taxi transfer to & from Leeds from £415

Newton Abbot taxi transfer to & from Stansted from £336

Newton Abbot taxi transfer to & from Hull from £440

Newton Abbot taxi transfer to & from Liverpool from £377

Newton Abbot taxi transfer to & from Edinburgh from £609

We provide long distance taxi transfers to and from Newton Abbot to all UK towns, cities and airports including: 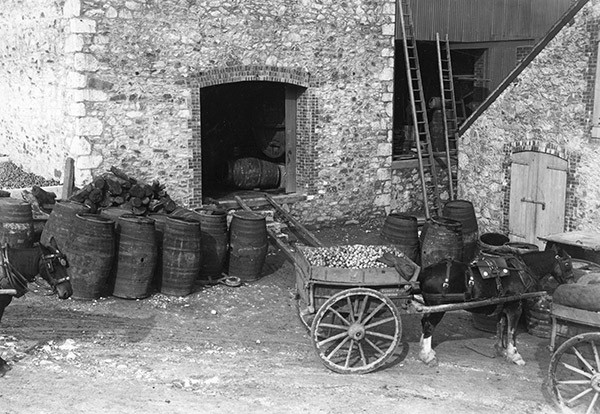 UK Cruise Ship Transfers to and from Newton Abbot

We provide a trusted, professional but discreet service to our business and corporate clients in Newton Abbot, with impeccable chauffeur driven cars as well as luxury people carriers to Newton Abbotbased UK Companies, international business and discerning private clients, travelling to and from London.

Find out more about Newton Abbot

Newton Abbot is a market town and civil parish on the River Teign in the Teignbridge District of Devon, England. It grew rapidly in the Victorian era as the home of the South Devon Railway locomotive works. This later became a major steam engine shed, retained to service British Railways diesel locomotives until 1981. It now houses the Brunel industrial estate. The town has a race course nearby, the most westerly in England, and a country park, Decoy.

Newton Abbot is a historic market town surrounded by beautiful South Devon countryside. The town is home to a large range of shops, restaurants and open spaces and is perfectly located close to both Dartmoor National Park and a number of lively seaside towns.

The History of Newton Abbot

The New Town of the Abbots (of Torre Abbey) was given the right sometime between 1247 and 1251 to hold a weekly market on Wednesdays. By 1300 the two settlements were renamed as Newton Abbot (taking the low ground) and Newton Bushel (taking the high ground). On the strength of the market, it quickly became a successful thriving town and a good source of income for the Abbots.

Over the river, on the Highweek side another weekly market was created. This one ran on Tuesdays and because the Bushel family were the landowners this community became known as Newton Bushel.  Over the next 200 years Newton Bushel ran more annual fairs, a number of mills were set up and the leather and wool trades started. Newton Bushel was also a convenient place for travellers to stay. Torre Abbey was dissolved in 1539 and ownership of Wolborough was granted to John Gaverock who built himself a new house at Forde.

The twin markets of Newton Abbot and Newton Bushel continued until they were merged in 1633 as a Wednesday weekly market under the control of Bradley Manor. By 1751 it had been joined by a smaller Saturday market and three annual fairs — a cattle fair on 24 June, a cheese and onion fair in September, and a cloth fair on 6 November. The markets continued to expand, and in 1826 a new market place was built. Over the next 50 years, the buildings became dilapidated and were replaced in 1871 by a substantial new market. The buildings included a Pannier Market, a corn exchange and a public hall — the Alexandra (now a cinema). The River Lemon was covered over. Further enlargement took place in 1938, as a new cattle market and corn exchange were built. 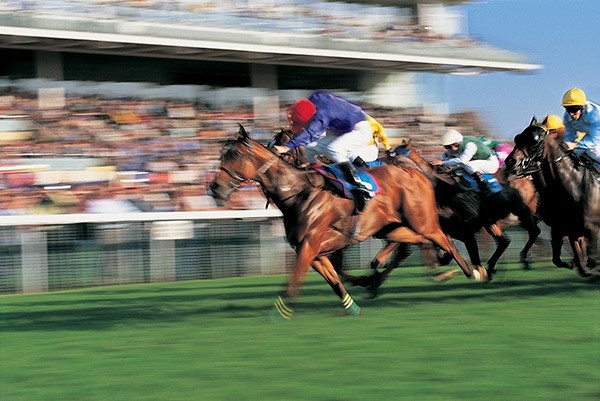 Map of Newton Abbot in Devon