Airport Transfers and Long-Distance Taxis to and from Honiton

Airport Transfers and Long Distance Taxis Transfers to and from Honiton

We specialise in affordable. long distance taxi transfers to and from Honiton in Devon to any town or city across the UK mainland, for those who wish to avoid travelling on public transport.

Cars Exec provide chauffeur driven cars, our prices are at competitive rates, in the comfort of our gleaming, comfortable and exclusive chauffeur driven airport cars. Our prompt, reliable 24-hour airport taxi service to and from Honiton to anywhere in mainland UK, as well as the London airports is available in our fleet of:

Long distance Taxi transfers prices to and from Honiton ​to major UK airports, towns and cities at a glance

Honiton taxi transfer to & from Heathrow Airport from £264

Honiton taxi transfer to & from Gatwick Airport from £294

Sidmouth taxi transfer to & from Manchester Airport from £353

Honiton taxi transfer to & from Leeds from £410

Honiton taxi transfer to & from Cambridge from £363

Honiton taxi transfer to & from Holyhead from £469

Honiton taxi transfer to & from Liverpool from £377

Honiton taxi transfer to & from Glasgow from £607

We provide long distance taxi transfers to and from Honiton to all UK towns, cities and airports including: 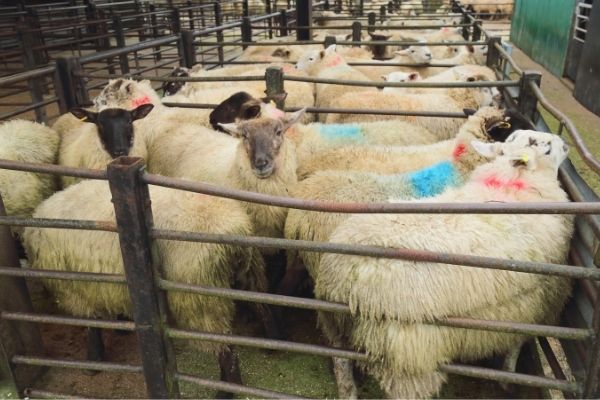 UK Cruise Ship Transfers to and from Honiton

Looking for a taxi transfer to a Cruise Ship Terminal from Honiton? Why not start your cruise in style, we offer cost effective travel from Honiton to the following ports:

We provide a trusted, professional but discreet service to our business and corporate clients in Honiton, with impeccable chauffeur driven cars as well as luxury people carriers to Honiton based UK Companies, international business and discerning private clients, travelling to and from London.

Find out more about Honiton

Honiton is a market town and civil parish in East Devon, situated close to the River Otter, 17 miles north east of Exeter in the county of Devon.

The town grew along the line of the Fosse Way, the ancient Roman road linking Exeter to Lincoln (Lindum). Contrary to 19th-century theories, it is unlikely to have been known as a stopping-point by the Romans, who built a small fort for that purpose just to the west of the present town. Honiton’s location is mentioned in the Domesday Book as Honetone, meaning Huna’s tun or farmstead.

Honiton has long been famous for lace, pottery and glove making, and Honiton still has numerous shops dedicated to lace or pottery.

Lake-making was introduced by Flemish immigrants in the Elizabethan era. In the 17th century thousands of people produced lace by hand in their homes, and in the 19th century Queen Victoria had her wedding dress made of Honiton lace, though the dress itself was made in the fishing village of Beer. Honiton was one of the centres for the medieval cloth trade, but eventually the town became most famous as a centre for lace. Allhallow’s Museum of Lace and Antiquities is situated in the town’s oldest building and contains numerous items of local interest and history, including a comprehensive collection of the famous Honiton lace.

Honiton was the centre of trading, but lace making itself was multi-centred. The lace makers were mostly women working from their cottages, far from any market. Honiton was a centre for dispatch to far-away markets. There was no specific body to oversee the quality of work and design and consequently inferior quality lace began to emerge, leading to a downward slide. This was accentuated by competition from the strictly regulated Flemish lace makers of the time.

The town also became known for its pottery.

During the 18th century, fires destroyed many of the older buildings in Honiton. Consequently, much of what we see today was built at that time. The town is attractive and prosperous with an excellent shopping centre, holding twice-weekly street markets.

Honiton’s main industry today is agriculture. The rich farmland is watered by the River Otter. Steep sided hills rise between the town and the sea and narrow lanes wind their way from Honiton through the local countryside. There are many attractive villages in the area.

More recently the town has become a centre for antiques and antiquarian books. There are around thirty establishments connected with this trade and regular auctions are held in the town. Honiton has an extensive selection of restaurants, cafés and a wide choice of accommodation from luxury hotels to self-catering cottages. It is an ideal base for a visit to this part of Devon. 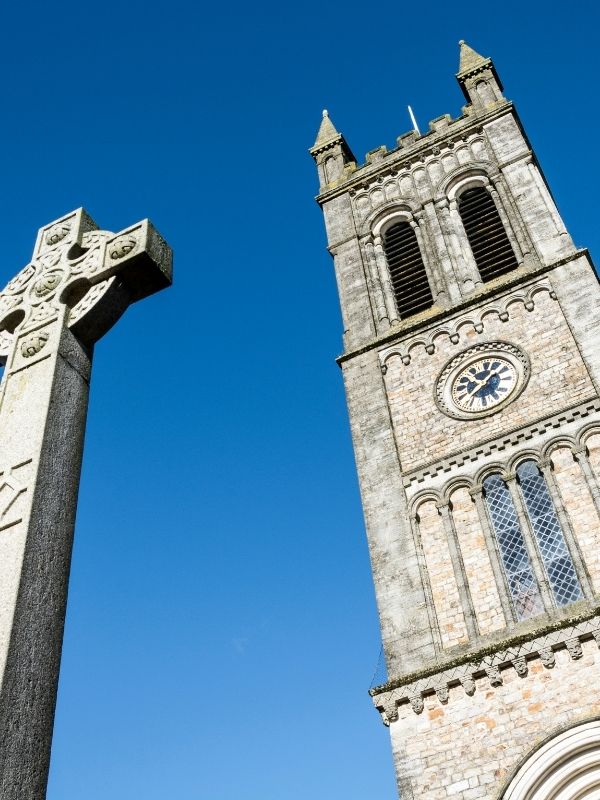 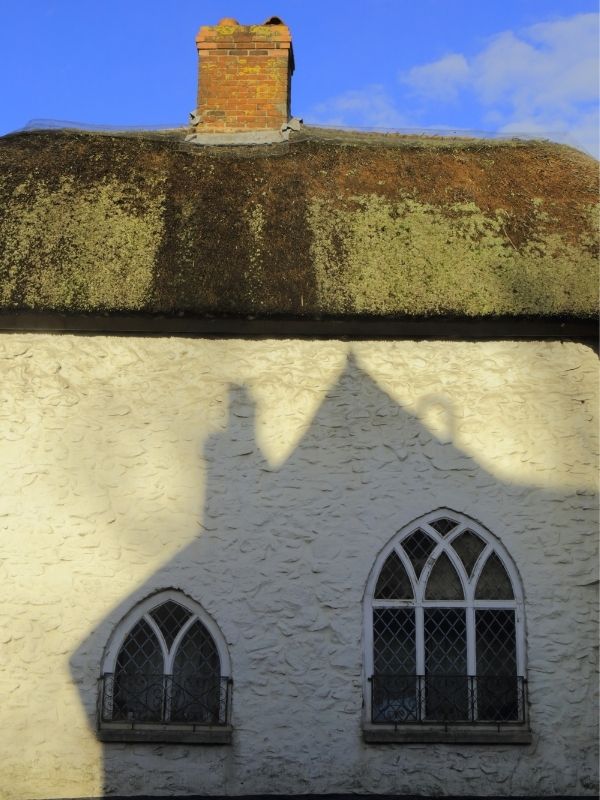 Map of Honiton in Devon