Airport Transfers and Long Distance Taxis to and from Yelverton, Devon

Airport Transfers and Long Distance Taxis Transfers to and from Yelverton, in Devon

We specialise in affordable. long distance taxi transfers to and from Yelverton, a small town on the edge of Dartmoor, close to Plymouth in Devon to any town or city across the UK mainland, for those who wish to avoid travelling on public transport.

Cars Exec provide chauffeur driven cars, our prices are at competitive rates, in the comfort of our gleaming, comfortable and exclusive chauffeur driven airport cars. Our prompt, reliable 24-hour airport taxi service to and from Yelverton to anywhere in mainland UK, as well as the London airports, is available in a choice of: 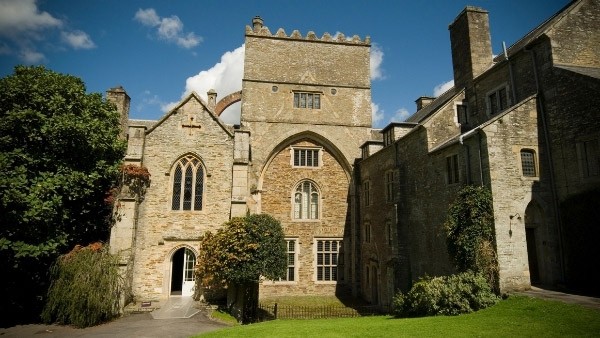 Long distance Taxi transfers prices to and from Yelverton ​to major UK airports, towns and cities at a glance

Yelverton taxi transfer to & from Heathrow Airport from £273

Yelverton taxi transfer to & from Gatwick Airport from £300

Yelverton taxi transfer to & from Norwich from £436

Yelverton taxi transfer to & from Leeds from £421

Yelverton taxi transfer to & from Durham from £519

Yelverton taxi transfer to & from Ipswich from £395

Yelverton taxi transfer to & from Liverpool from £388

Yelverton taxi transfer to & from Edinburgh from £623

We provide long distance taxi transfers to and from Yelverton to all UK towns, cities and airports including: 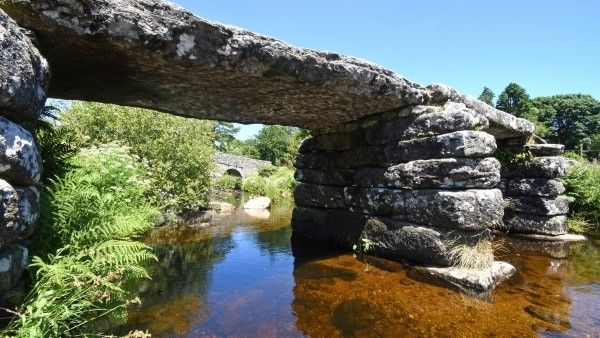 UK Cruise Ship Transfers to and from Yelverton

Looking for a taxi transfer to a Cruise Ship Terminal from Yelverton? Why not start your cruise in style, we offer cost effective travel from Yelverton to the following ports:

We provide a trusted, professional but discreet service to our business and corporate clients in Yelverton, with impeccable chauffeur driven cars as well as luxury people carriers to Yelverton based UK Companies, international business and discerning private clients, travelling to and from London.

Find out more about Yelverton

Yelverton is a large village on the south-western edge of Dartmoor, Devon, in England.

The name Yelverton is believed to be a corruption of the original name of this large village one the very edge of Dartmoor. The earlier name was said to be Ella’s Ford Town later contracted to Elfordtown. The story goes that when the Great Western Railway opened a station here in 1859, the officials misheard the name of the place and wrote it down as Yelverton… a nice story but perhaps one to be taken with a pinch of salt.

There have been settlements in this area since prehistoric times and many standing stones, stone circles, burial chambers and hut circles still survive around Yelverton. There are lovely views across the Walkham Valley towards Brent Tor. The church, which is perched 1,100 feet high on the summit of the tor, can be seen on a clear day

When Yelverton railway station (on the Great Western Railway (GWR) line from Plymouth to Tavistock) opened in the 19th century, the village became a popular residence for Plymouth commuters. The railway is now closed, but the Plym Valley Railway has reopened a section of it.

Yelverton is well known for Roborough Rock – a prominent mass of stone close to the Plymouth road on the fringe of nearby Roborough Down, near the southern end of the airfield. It gave its name to the Rock Hotel, built as a farm during the Elizabethan period, but converted in the 1850s to cater for growing tourism in the area. The area to the south and west of the roundabout at the centre of the village was settled in late Victorian and Edwardian times, with many grand and opulent villas. An area developed at about the same time on an odd shaped piece of land to the south of the Tavistock road is known as Leg o’ Mutton Corner.

Yelverton in the Second World War

At the beginning of the Second World War, an airfield (RAF Harrowbeer) was constructed at adjacent Harrowbeer as a fighter station for the air defence of Devonport Dockyard and the Western Approaches. A 19th century terrace of houses, now mostly converted into shops, had to have its upper storey removed to provide an easier approach. One tall building which was not altered was St. Paul’s Church, but the tower was hit by a plane, resulting in a warning light being fitted. The layout of the runways is still very clear and although they are substantially grassed over, the many earth and brick protective bunkers built to protect the fighters from attack on the ground are all still in place. Some American airmen and anti-aircraft battery units were stationed here during the second half of the war. A plane carrying President Roosevelt landed here when its original destination was fogbound.

The granite which forms the uplands dates from the Carboniferous Period of geological history. The moorland is capped with many exposed granite hilltops known as tors, providing habitats for Dartmoor wildlife. The highest point is High Willhays, 2,037 ft above sea level. The entire area is rich in antiquities and archaeology, full of varied habitats, from wooded valleys and haymeadows to magnificent mires and the wild open moor.

Discover the full story by visiting the National Park Visitor Centre at Princetown, explore Widecombe, a typical Dartmoor village or stroll around Fernworthy Reservoir amongst its Bronze Age remains and wonderful. 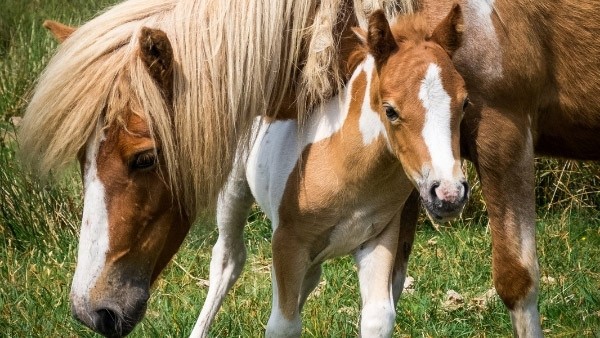 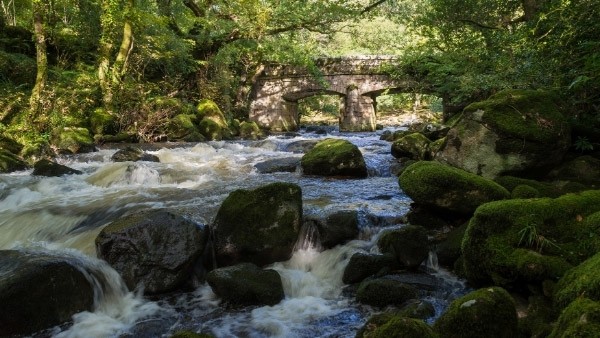 Map of Yelverton in Devon