Airport Transfers and Long Distance Taxis to and from Barnstable, Devon

Airport Transfers and Long Distance Taxis Transfers to and from Barnstable, in Devon

We specialise in affordable. long distance taxi transfers to and from Barnstable, a town close to Exeter in North Devon to any town or city across the UK mainland, for those who wish to avoid travelling on public transport.

Cars Exec provide chauffeur driven cars, our prices are at competitive rates, in the comfort of our gleaming, comfortable and exclusive chauffeur driven airport cars. Our prompt, reliable 24-hour airport taxi service to and from Barnstable to anywhere in mainland UK, as well as the London airports, is available in our fleet of: 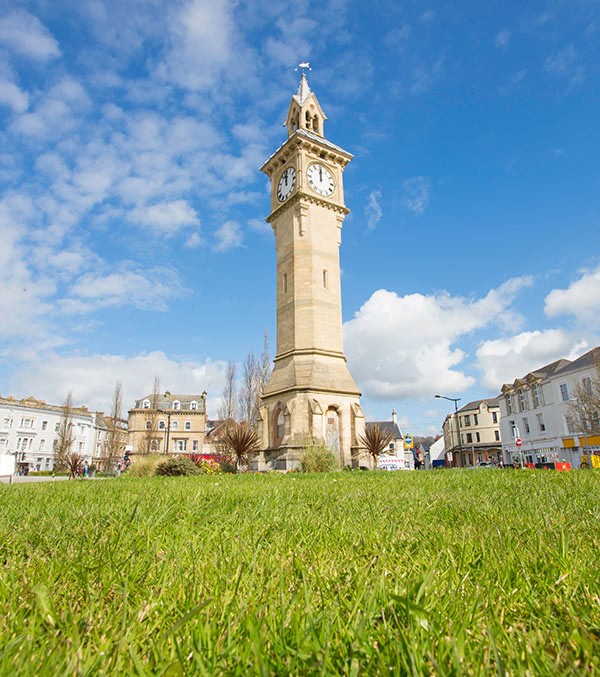 Long distance Taxi transfers prices to and from Barnstable ​to major UK airports, towns and cities at a glance

Barnstable taxi transfer to & from Heathrow Airport from £292

Barnstable taxi transfer to & from Gatwick Airport from £312

Barnstable taxi transfer to & from Manchester Airport from £371

Barnstable taxi transfer to & from Leeds from £421

Barnstable taxi transfer to & from London from £308

Barnstable taxi transfer to & from Birmingham from £289

Barnstable taxi transfer to & from Liverpool from £388

Barnstable taxi transfer to & from Edinburgh from £619

We provide long distance taxi transfers to and from Barnstable to all UK towns, cities and airports including: 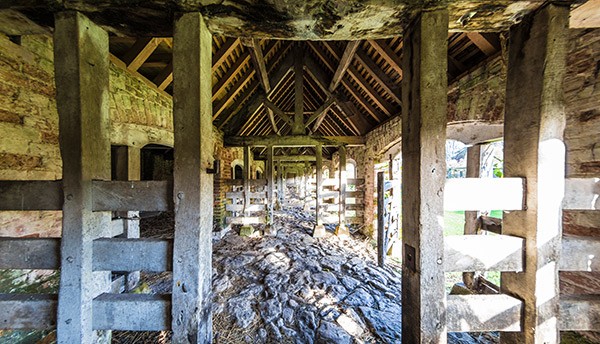 UK Cruise Ship Transfers to and from Barnstable

Looking for a taxi transfer to a Cruise Ship Terminal from Barnstable? Why not start your cruise in style, we offer cost effective travel from Barnstable to the following ports:

We provide a trusted, professional but discreet service to our business and corporate clients in Barnstable , with impeccable chauffeur driven cars as well as luxury people carriers to Barnstable based UK Companies, international business and discerning private clients, travelling to and from London.

Find out more about Barnstable

Barnstable is a town in North Devon, England. It was a river port at the lowest crossing point of the River Taw, flowing into the Bristol Channel. The town centre still preserves a medieval character. From the 14th century, it was licensed to export wool. Great wealth ensued. Later the town imported Irish wool, but its harbour silted up and it developed other industries such as shipbuilding, foundries and sawmills. Its Victorian market survives, with a high glass and timber roof on iron columns.

Barnstable is first recorded in the 10th century and is believed to derive from the Old English bearde, meaning “battle-axe”, and stapol, meaning “pillar”, referring to a post or pillar set up to mark a religious or administrative meeting place. The belief that the name derives from staple meaning “market”, indicating that there was a market here from the foundation of the settlement, is incorrect, because the use of staple in that sense is not recorded in England before 1423.

The History of Barnstable

The earliest settlement in the area was probably at Pilton on the bank of the River Yeo, now a northern suburb of the present town. Pilton is recorded in the Burghal Hidage (c. 917) as a burh founded by Alfred the Great, and it may have been the site of a Viking attack in 893, but by the later 10th century Barnstaple had taken over its role of local defence. Barnstaple had its own mint before the Norman Conquest.

The large feudal barony of Barnstaple had its caput at Barnstaple Castle. It was granted by William the Conqueror to Geoffrey de Montbray, who is recorded as its holder in Domesday Book. The barony escheated to the crown in 1095 after Montbray had rebelled against King William II. William re-granted the barony to Juhel de Totnes, formerly feudal baron of Totnes. In about 1107, Juhel, who had already founded Totnes Priory, founded Barnstaple Priory, of the Cluniac order, dedicated to St Mary Magdalene.

After Juhel’s son died without children, the barony was split into two, passing through the de Braose and Tracy families, before being reunited under Henry de Tracy. It then passed through several other families, before ending up in the ownership of Margaret Beaufort (died 1509), mother of king Henry VII.

In the 1340s the merchants of the town claimed that the rights of a free borough had been granted to them by King Athelstan in a lost charter. Although this was challenged from time to time by subsequent lords of the manor, it still allowed the merchants an unusual degree of self-government.

The town’s wealth in the Middle Ages was founded on its being a staple port licensed to export wool. It had an early merchant guild, known as the Guild of St. Nicholas. In the early 14th century it was the third richest town in Devon, behind Exeter and Plymouth, and it was the largest textile centre outside Exeter until about 1600.

Its wool trade was further aided by the town’s port, from which in 1588 five ships were contributed to the force sent to fight the Spanish Armada.

Barnstaple was one of the “privileged ports” of the Spanish Company, (established 1577) whose armorials are visible on two of the mural monuments to 17th century merchants in St Peter’s Church, and on the decorated plaster ceiling of the former “Golden Lion Inn”,  62 Boutport Street (now a restaurant next to the Royal and Fortescue Hotel).

The developing trade with America in the 16th and 17th centuries greatly benefited the town. The wealthy merchants that this trade created built impressive town houses, some of which survive behind more recent frontages — they include No. 62 Boutport Street, said to have one of the best plaster ceilings in Devon.  The merchants also built several almshouses including Penrose’s, and ensured their legacy by dedicating elaborate monuments to their families inside the church.[15]

By the 18th century, Barnstaple had ceased to be a woollen manufacturing town, which was replaced by Irish wool and yarn, for which it was the main landing place; the raw materials were carried by land to the new clothmaking towns in mid- and east Devon, such as Tiverton and Honiton. However, the harbour was gradually silting up — as early as c. 1630 Tristram Risdon reported that “it hardly beareth small vessels”—and Bideford, which is lower down the estuary and benefits from the scouring action of the fast flowing River Torridge, gradually took over the foreign trade.

Although for a time between 1680 and 1730, Barnstaple’s trade was surpassed by Bideford’s, it retained its economic importance until the early 20th century,[11] when it was manufacturing lace, gloves, sail-cloth and fishing-nets, it had extensive potteries, tanneries, sawmills and foundries, and shipbuilding was also carried on.[16] The Bear Street drill hall was completed in the early 19th century. 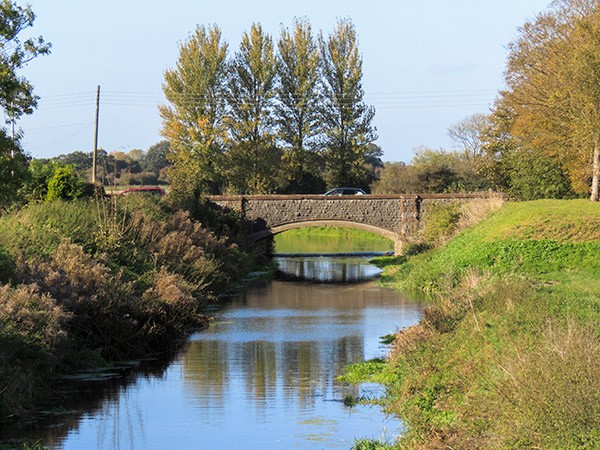 Map of Barnstable in North Devon