Airport Transfers and Long Distance Taxis to and from Tavistock, Devon

Airport Transfers and Long Distance Taxis Transfers to and from Tavistock, in Devon

We specialise in affordable. long distance taxi transfers to and from Tavistock, a small town on the edge of Dartmoor, close to Plymouth in Devon to any town or city across the UK mainland, for those who wish to avoid travelling on public transport.

Cars Exec provide chauffeur driven cars, our prices are at competitive rates, in the comfort of our gleaming, comfortable and exclusive chauffeur driven airport cars. Our prompt, reliable 24-hour airport taxi service to and from Tavistock to anywhere in mainland UK, as well as the London airports, is available in our fleet of: 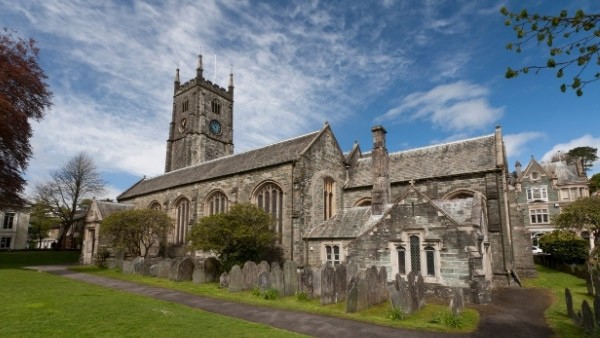 Long distance Taxi transfers prices to and from Tavistock ​to major UK airports, towns and cities at a glance

Tavistock taxi transfer to & from Heathrow Airport from £393

Tavistock taxi transfer to & from Gatwick Airport from £396

Tavistock taxi transfer to & from Manchester Airport from £472

Tavistock taxi transfer to & from Leeds from £550

Tavistock taxi transfer to & from Hull from £581

Tavistock taxi transfer to & from Ipswich from £556

Tavistock taxi transfer to & from Liverpool from £503

Tavistock taxi transfer to & from Edinburgh from £826

We provide long distance taxi transfers to and from Tavistock to all UK towns, cities and airports including: 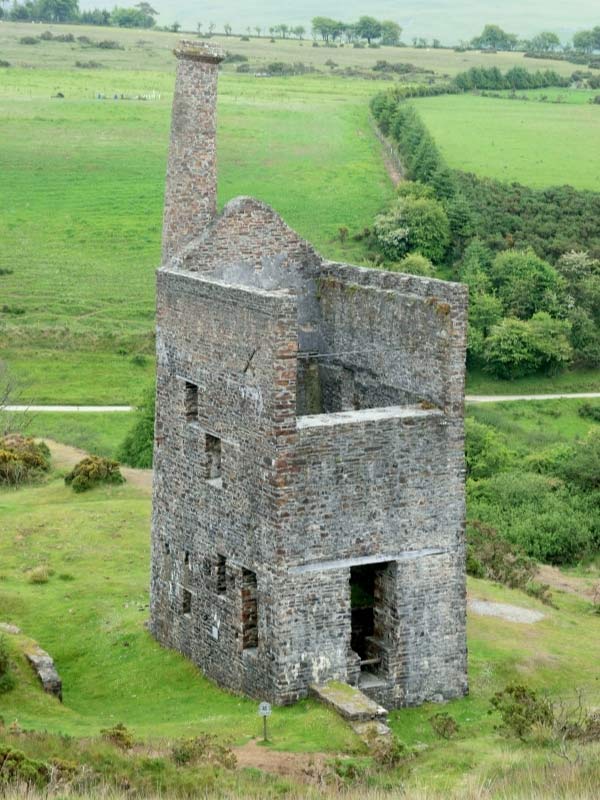 UK Cruise Ship Transfers to and from Tavistock

Looking for a taxi transfer to a Cruise Ship Terminal from Tavistock? Why not start your cruise in style, we offer cost effective travel from Tavistock to the following ports:

We provide a trusted, professional but discreet service to our business and corporate clients in Tavistock, with impeccable chauffeur driven cars as well as luxury people carriers to Tavistock based UK Companies, international business and discerning private clients, travelling to and from London.

Find out more about Tavistock

Tavistock is nestled in South West England on the edge of Dartmoor, bursting with independent shops and the famous pannier market. Its situated on the River Tavy, from which its name derives and can trace its recorded history back to at least 961 when Tavistock Abbey was founded.

In 1105 a Royal Charter was granted by Henry I to the monks of Tavistock to run a weekly “Pannier Market” (so called after the baskets used to carry goods) on a Friday, which still takes place today. In 1116 a three-day fair was also granted to mark the feast of Saint Rumon, another tradition that is still maintained in the shape of the annual “Goosey” fair on the second Wednesday in October.

In 1305, with the growing importance of the area as one of Europe’s richest sources of tin, Tavistock was one of the four stannary towns appointed by charter of Edward I, where tin was stamped and weighed and monthly courts were held for the regulation of mining affairs.

Sir Francis Drake is our most famous resident, born at Crowndale Farm in Tavistock, a champion of Queen Elizabeth, the first Englishman to circumnavigate the world, and one of the English commanders in the famously decisive victory against the Spanish Armada in 1588.

Tavistock is the main town of Dartmoor’s western moor. It is an exceptionally attractive town owing as much to some fine Victorian architecture as to its picturesque location on the banks of the river Tavy. A busy market town, there is no shortage of shops and cafes plus Tavistock is home to a purpose built pannier market, possibly the best in the region.

It was the establishing of a Benedictine abbey on the banks of the River Tavy that put Tavistock on the map. Ordgar, Earl of Devon began building the abbey in about 960AD near the site of a Saxon settlement – this is where the town gets its name – Tavi from the river (originally Tau Vechan) and stock from stoc meaning stockade or enclosure. The abbey was rebuilt at around the turn of the millenium after it was destroyed by Vikings and generated enormous wealth over the following century, becoming the West Country’s most important Benedictine abbey.

There are a few scattered remenants of the abbey in existence around Tavistock town centre. Most notable are the section of cloisters in the St Eustace’s churchyard, Court Gate, an archway that has become incorporated into the town hall buildings and the oddly named Betsy Grimbal’s Tower. The name apparently comes from a young woman who was murdered by a jealous monk on the site.

With the dissolution of the monasteries by Henry VIII Tavistock was gifted to the Russell family, ancestors of the Dukes of Bedford. It was Francis Russell, the 7th Duke of Bedford who really shaped the town into its current state.

It was the discovery of large quantities of copper in Mary Tavy in late 18th century that sparked the town’s renaissance. Although apparently reluctant to fully exploit this new mineral wealth the duke eventually embarked on the development of what is modern day Tavistock. There are some fine civic buildings, particularly around Bedford Square built from the local stone with its greenish hue. In the centre of the square is a statue of the duke looking down Plymouth Road towards the statue of another, more famous, Francis. 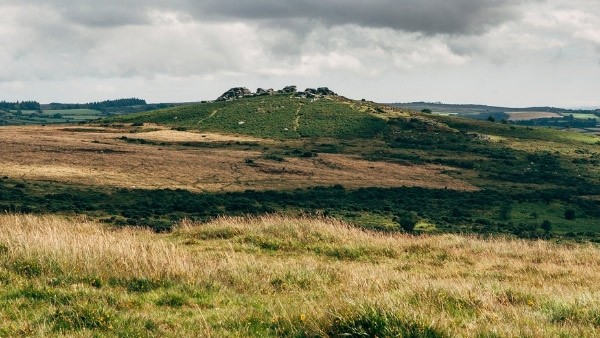 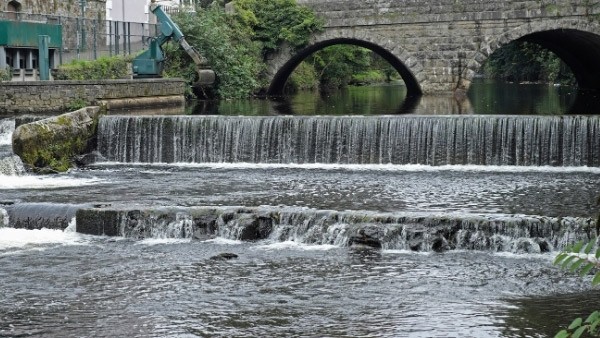 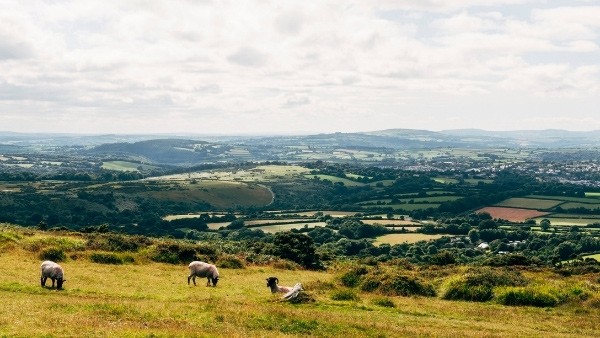 Map of Tavistock in Devon