Airport Transfers and Long Distance Taxis to and from Chagford, Devon

Airport Transfers and Long Distance Taxis Transfers to and from Chagford, in Devon

We specialise in affordable. long distance taxi transfers to and from Chagford, a small town on Dartmoor, close to Exeter in Devon to any town or city across the UK mainland, for those who wish to avoid travelling on public transport.

Cars Exec provide chauffeur driven cars, our prices are at competitive rates, in the comfort of our gleaming, comfortable and exclusive chauffeur driven airport cars. Our prompt, reliable 24-hour airport taxi service to and from Chagford to anywhere in mainland UK, as well as the London airports, is available in our fleet of: 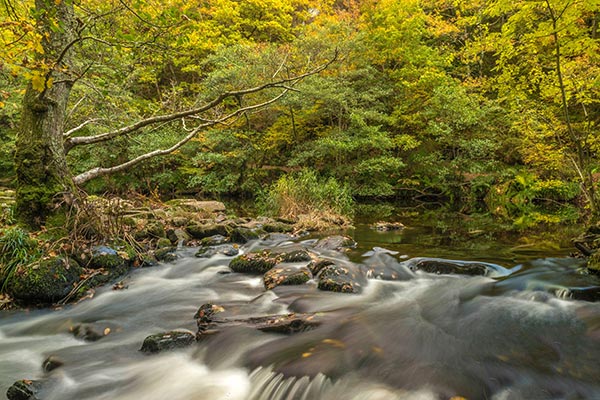 Long distance Taxi transfers prices to and from Chagford ​to major UK airports, towns and cities at a glance

Chagford taxi transfer to & from Heathrow Airport from £405

Chagford taxi transfer to & from Gatwick Airport from £407

Chagford taxi transfer to & from Manchester Airport from £483

Chagford taxi transfer to & from Leeds from £561

Chagford taxi transfer to & from Peterborough from £503

Chagford taxi transfer to & from Cambridge from £503

Chagford taxi transfer to & from Liverpool from £515

Chagford taxi transfer to & from Edinburgh from £838

We provide long distance taxi transfers to and from Chagford to all UK towns, cities and airports including: 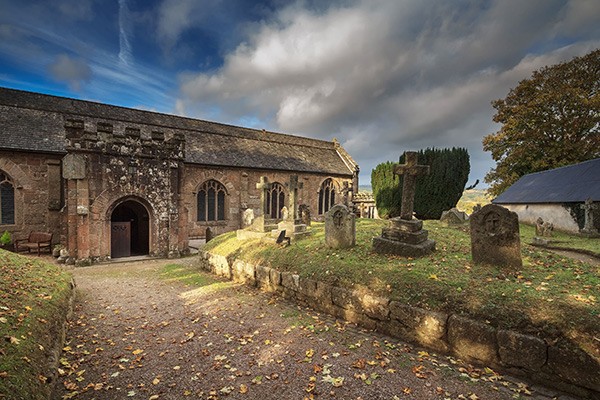 UK Cruise Ship Transfers to and from Chagford

Looking for a taxi transfer to a Cruise Ship Terminal from Chagford? Why not start your cruise in style, we offer cost effective travel from Chagford to the following ports:

We provide a trusted, professional but discreet service to our business and corporate clients in Chagford, with impeccable chauffeur driven cars as well as luxury people carriers to Chagford based UK Companies, international business and discerning private clients, travelling to and from London.

Find out more about Chagford

Chagford is a market town and civil parish on the north-east edge of Dartmoor, in Devon, England, close to the River Teign. It is located off the A382, about 4 miles (6 km) west of Moretonhampstead. The name Chagford is derived from the word chag, meaning gorse or broom, and the ford suffix indicates its importance as a crossing place on the River Teign. Chagford boasts a microclimate which gives it more sunshine and drier weather than the western side of the moor.

The small town circles around its octagonal Market House fondly called the Pepperpot, and in short walking distance you will discover many fine old granite buildings, the beautiful church of St Michael and a wealth of unusual independent shops and art galleries.

For walkers and nature lovers there are miles of open moorland to explore with its stone rows and circles, clapper bridges and ancient dwellings etc, or for a contrast the beautiful River Teign which meanders around the village and on through the Teign Gorge overlooked by Castle Drogo owned by the National Trust and on to the beauty spot of Fingle Bridge. There is also the tranquillity of Fernworthy reservoir.

For those seeking peace and quiet and an escape from the hustle and bustle or a quieter pace of life Chagford is ideal, but it also has plenty going on with its famous festivals such as the Chagstock music festival, Chagford Film Festival and Chagword Literary Festival. It even boasts a wonderful heated open air swimming pool fed by the River Teign.

St Michael’s church contains a memorial to Mary Whiddon, dated 11 October 1641, whose death is thought to have been one of the inspirations behind an episode in R.D. Blackmore’s novel, Lorna Doone. Although his novel is set on Exmoor, the author may have been moved by a local legend about Mary who, it is claimed, was shot dead on her wedding day as she came out of church. The climax of Lorna Doone involves such a shooting, but in that case the heroine survives.

Whether this actually happened is unclear. Mary’s tomb records that she died “a matron, yet a maid” (“a married woman, yet a virgin”). On the other hand, “maid” is a common term in Devon for a “girl” and the inscription may just mean that Mary died young (“although married, still just a girl”). The church’s Marriage and Burial registers for the Civil War period are lost, and the only contemporaneous record is Mary Whiddon’s undated will. It mentions no husband, but as her maiden name is also thought to have been Whiddon (i.e. she married a cousin), it might have been written before her marriage.

In the 20th century, a tradition has developed whereby new brides at the church lay a bouquet of flowers on Mary’s memorial. This ritual is aimed at bringing good luck in the forthcoming marriage.

The ghost of Mary Whiddon is said to haunt Whiddon Park House, 2 miles outside the town. 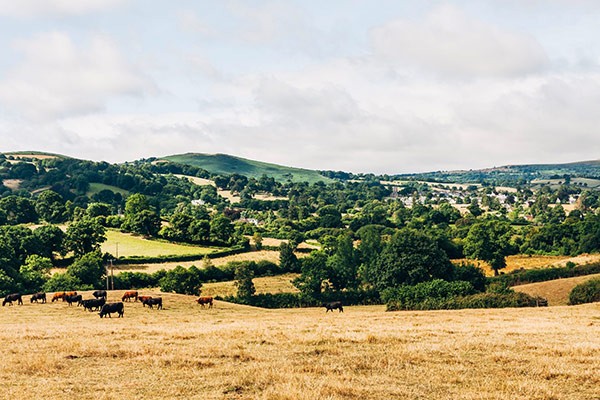 Map of Chagford in Devon